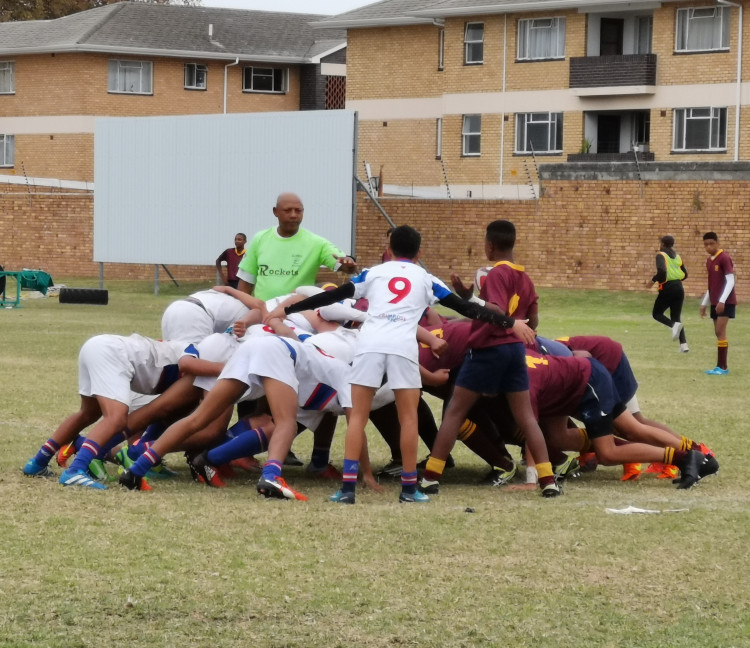 M. Siraaj Scott is a 15-year-old boy with great aspirations of becoming a professional rugby player in the future.

Rugby is the sport that he has been playing since he was 7 years old. His first rugby game was playing for his primary school team in grade 1.
Thereafter, he was awarded Sportsman of the year and his love for the game increased.

In 2014 he joined Primrose rugby club. Soon enough he developed an intense passion for the sport. He was always eager and ready for rugby practice, and he never wanted to miss a session. His enthusiasm and passion for the sport have grown immensely. His hard work, perseverance, and dedication has paid off with numerous awards, trophies and great sportsmanship by Primrose rugby club. In 2014 he was awarded best overall player in his team, the following year he was awarded best back for two consecutive years.

Primrose rugby club was the only club to be invited to the Southern Cape Sports Tour’s (SCST) rugby festival in George in March 2019. The club worked timeously raising funds to make it possible for the boys to embark on this trip. The boys’ excellent rugby skills were displayed on the field and they were undefeated in the George tournament. His greatest achievement during the tournament was leading his teammates out against Paul Roos and being the first Captain to beat the feisty Paul Roos.

The boys’ worked well as a team and their hard work really paid off. Eight boys were selected to join the Southern Cape Sports Tours Team to tour Ireland in September 2019. Amazingly enough, M. Siraaj was one of those chosen. He was ecstatic at the good news and highly grateful for this wonderful opportunity. Date of the tour: 21-30 September 2019.

The cost of the tour is R40 000 which must be paid by August 2019. Raising funds of this magnitude for the tour is challenging, which we embrace wholeheartedly but with which we could use a little assistance. This will be a really great opportunity for my son. Supporters like you would be the reason to make this tour a reality for M. Siraaj. This will be an amazing experience and opportunity for him to discover his full potential and it may help him fulfill his dream of becoming a professional rugby player in the future.

*Funds raised will go directly to the sports tour provider* 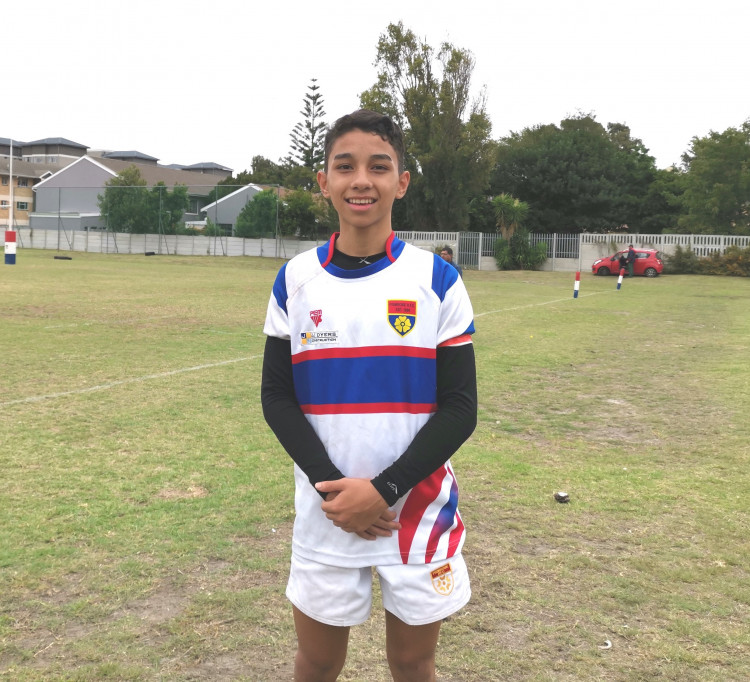