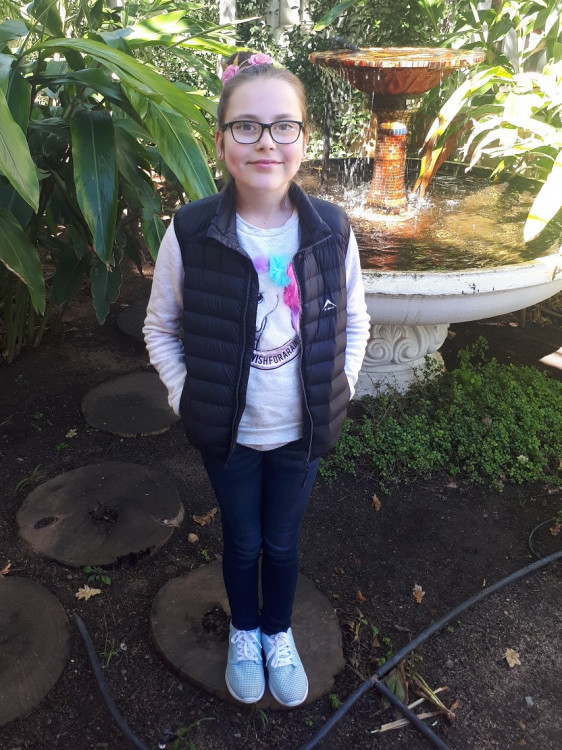 My name is Chantel McCallum (36) and I live in Cape Town. I am raising funds for my daughter, Skyla McCallum.

Our little girl, Skyla, suffers from Crohn’s disease which was diagnosed for the first time on 11 January 2018. Skyla was placed on a six-week course of steroids and began receiving 50mg Azathioprine. After a period of approximately two months Skyla experienced her first “flare-up”, and she was placed on another trial of steroids to bring the inflammation count down to “normal”. Skyla continued with the Azathioprine. As 2018 passed, Skyla suffered a number of relapses, with a marked deterioration in Skyla’s participation in school, tremendous loss of weight (from 42kg to 30kg in December 2017), depression set in with increased low self-esteem.

In 2018, Skyla was absent for 32 days from school in total and most other days she was feeling ill, awkward and withdrawn. She was hospitalized in the 3rd term of 2018 for two full weeks, leading to further loss of weight and a sense of abandonment and hopelessness. In November 2018 Skyla went for her second colonoscopy for the year. Skyla’s regime of medication, including steroids and 100mg Azathioprine, was ineffective as her intestinal inflammation was not subsiding.

We were advised by Skyla’s specialist that Biologics (Humira) is the only option left for Skyla to place her Crohn’s disease in remission for at least a few years, allowing Skyla space and the opportunity to recover her weight and regain self-confidence and have a normal childhood. We eventually managed to get approval from the medical aid for the biologics treatment but this is only approved until 31 December 2019. We are currently inundated with unpaid medical bills which remain outstanding as a direct consequence of Skyla’s medical care.

Our financial position is so dire that we have to account for the amount of food we are able to purchase, clothing, and our household budget has been limited to the bare essentials.

We are at a complete loss without support.

Funds will be utilized to pay off overdue medical accounts as well as payments to Medipost Pharmacy for post-December 2019 Biologics treatment which is at a current rate of R9,366.46 per monthly treatment of 2 veils.

Donations will ensure that Skyla's health is maintained and that she will be able to continue with her treatment and stay in remission.

Funds will be utilized to settle outstanding medical bills and to pay in advance for Skyla's biologics treatment as the medical aid has only approved the treatment until 31 December 2019. 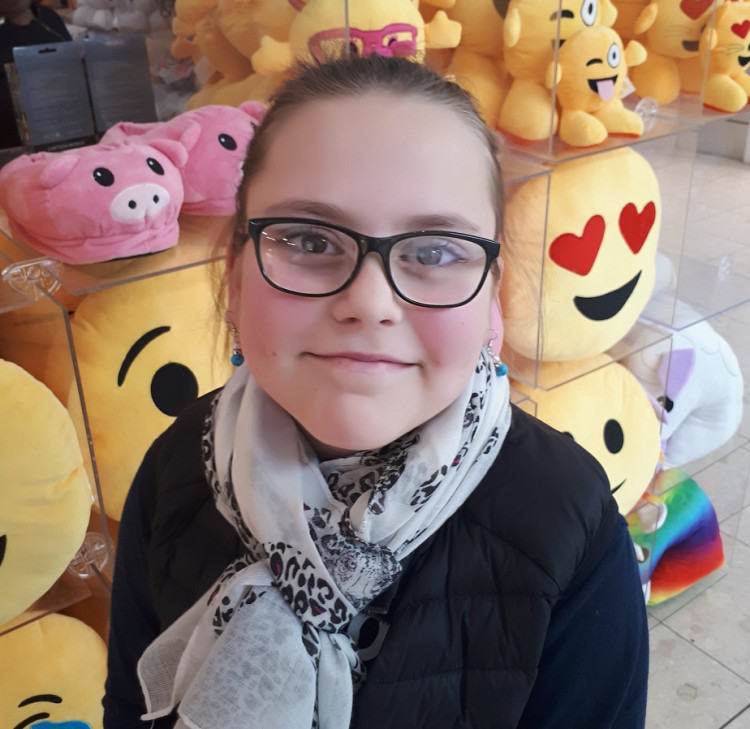 My name is Chantel McCallum (36) and I live in Cape Town. I am raising funds for my daughter, Skyla McCallum who has Crohn’s disease.