Stuart Geldart, The Purposed Paddler, will be paddling the South African coast from Kosi Bay to Durban and then to Cape Town to raise awareness for pollution of our rivers and oceans. The goal is to raise funds for an NGO dedicating themselves to spreading awareness to our youth on the effects of pollution and wanting to see a safer, cleaner South Africa. Our journey will be documented by a team of film makers, we plan to capture our beautiful coastline and her inhabitants in all their glory.

Growing up I was always conscience of my personal effect on the environment. I always dreamed of making a difference and I feel like my time has come. I have decided it is time to give back!

And this is how I plan to do it…

On the 5th of April 2021 I begin my journey in Kosi Bay, South Africa getting ready to start my 2000km paddle towards Cape Town. This trip will be broken down into sections. The first is the Kosi Bay to Durban adventure. On this 415km trip my team and I will be raising funds for an NGO called Adopt-a-River as well as some other conservation organisations.

We have partnered with them as we share the same passion, to witness a drastic change in the quality of our rivers and oceans we are going to need to see a more stable commitment to pollution clean ups and waste management across South Africa at a government, large corporate and company level.

Adopt-a-River works hard to facilitate partnerships between corporate, government and community role players for the benefit of our waterways in South Africa.

As I battle the East Coast of South Africa, my team will be capturing some of her hidden beauties, sharing with you vivid imagery of what we are fighting for." 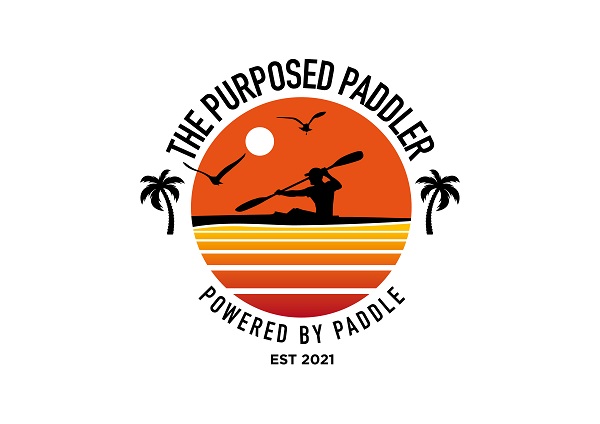 Growing up I was always conscience of my personal effect on the environment. I always dreamed of making a difference and I feel like my time has come. I have decided it is time to give back!