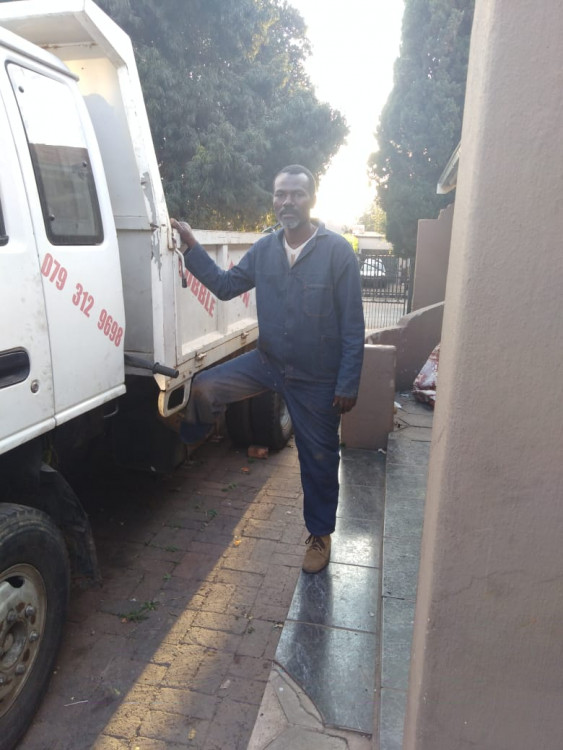 My name is Christine Anderssen, I currently live in Auckland, New Zealand. When I was still in South Africa, Success Removals helped me quite a bit when cleaning up my house and garden. I want to run a campaign to help him restore his truck engine, which was stolen from his truck.

Success let me know via Whatsapp what happened to him recently.  One morning when he got to his truck he saw that the truck engine had actually been completely removed from the truck. He reported it to the police, but he doesn't have insurance and this is his only source of income for him and his family.

Success wants to buy a second hand engine to install in his truck. The cost of the engine is between R45000 and R50 000. The installation cost is about R12000. This brings the cost to about R62000 in total.  He has received quotes for a 2nd hand engine and has already been in contact with someone who will be doing the work for him, so he can start working again. 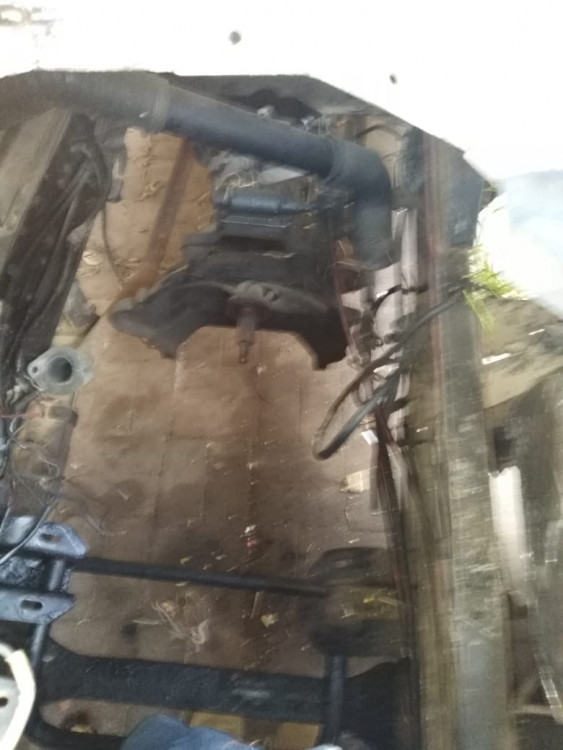 My name is Christine and I would like to help Success, a guy who used to run his own removal service. The engine of his truck stolen from his truck where it was parked overnight in Johannesburg. He has lost the means to make a livelyhood and generate an income to support his family. I would like to raise money for him so that he can replace the truck engine.