As part of a Youth Day Initiative, Bishops Rugby teams will embark on a 24hour cycle challenge to raise funds for the VUSA Rugby and Learning Academy in Langa.

Each team will be captained by an international / successful Old Diocesan player.

Robbie Fleck – A great Springbok who could have played more for the national side. Fleck played 31 tests for the Boks between 1999 and 2002 and scored international 10 tries in the process. Fleck was a gifted centre with silky skills and a great turn of pace during his career. In 1999, he was the matchwinner at Newlands against Australia when he scored the only try of the Test match in a tense 10-9 win. However, the highlight of his Bok career was him starring with two tries in South Africa’s 46-40 victory against New Zealand at Ellis Park in 2000. He also represented Western Province and Bath in the UK. He was a Stormers and WP stalwart from 1995 to 2002. After turning to coaching, he was the Stormers head coach from 2016 to 2019. Current age: 45 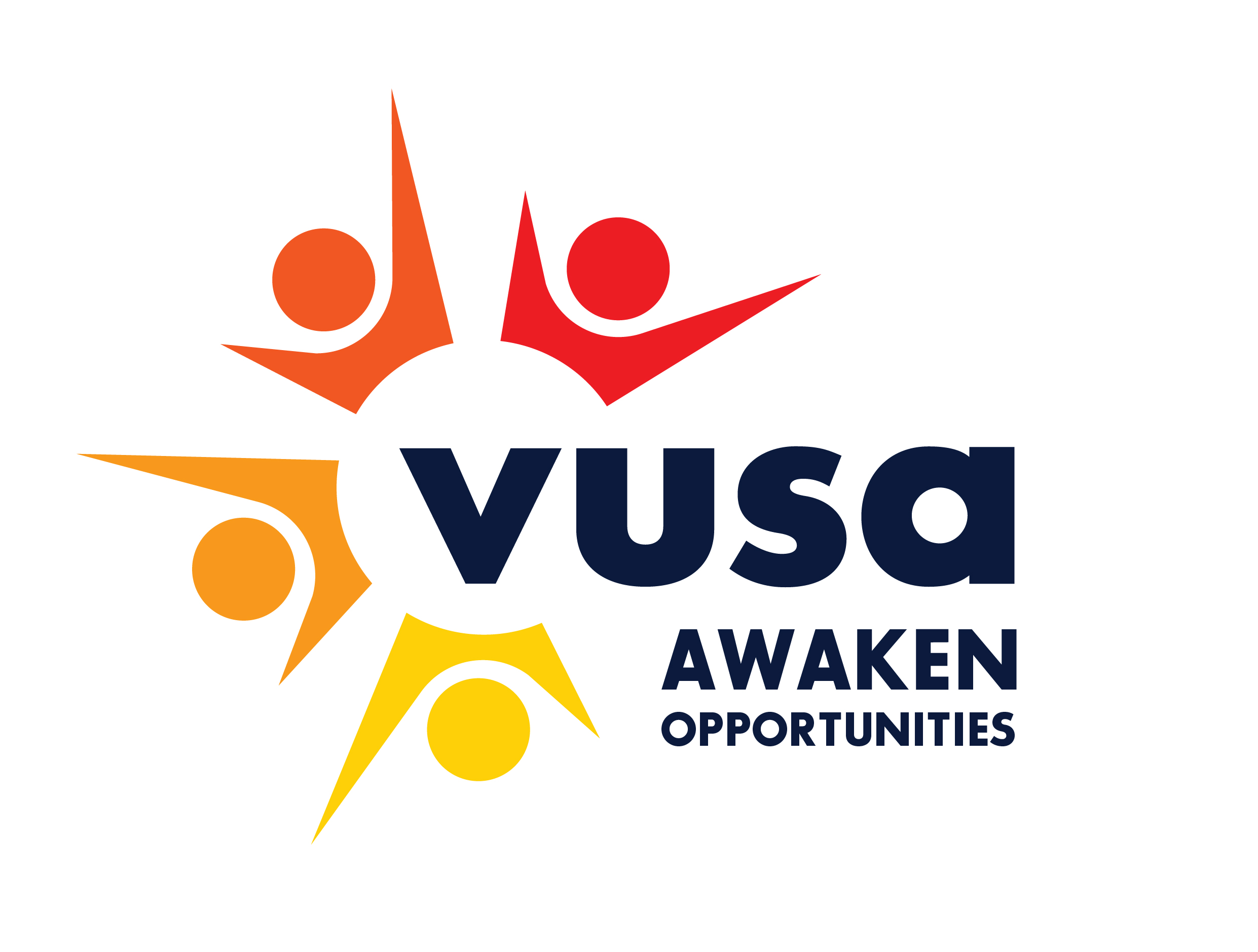 The VUSA Academy creates social upliftment for children from the Langa community in Cape Town.  VUSA offers a structred sport, academic and recreational programme ensuring primary school children have a safe space in the afternoons to learn, play and grow. #AwakeningOpportunities