The Egg Challenge... for good!

This fund is for anyone who would like to donate funds to help feed South Africa. 100% of the donations will be used to feed vulnerable South Africans.

The Egg Challenge has been doing the rounds on social media during the lockdown. It entails that a person swallows a raw egg, followed by a mouthful of sugar and then ending it off with a shot of brandy or rum. The person then goes on to challenge a friend to do the same.

Brent inspired a global movement, and it was that movement that inspired him to start sharing more good news every day. That is how Good Things Guy was born.

Fast forward to 2020, and we’re doing it again… only this time the SPAR group has come on board to help feed the nation!

“Right now, there are millions of South Africans who are going to bed hungry, but we have the ability to help them.”

“One of the biggest retailers in the country – the SPAR group – have come on board to assist me with my nomination by placing a shopping cart outside of every SPAR store for you to use your #EggChallenge to instead do a #SPARdonate by donating a six-pack of eggs, 1 kilogram of maize and 1 litre of milk to the most vulnerable of South Africans.”

Not only are SPAR putting shopping carts outside their stores where you can donate, but they will also donate R1 for every #SPARdonate to the Southern Lodestar Foundation feeding scheme!!!

This fund is for anyone who would like to donate funds to help feed South Africa. 100% of the donations will be used to feed vulnerable South Africans.

This is how we change the world… together. Wishing you only good things, and no more raw eggs! 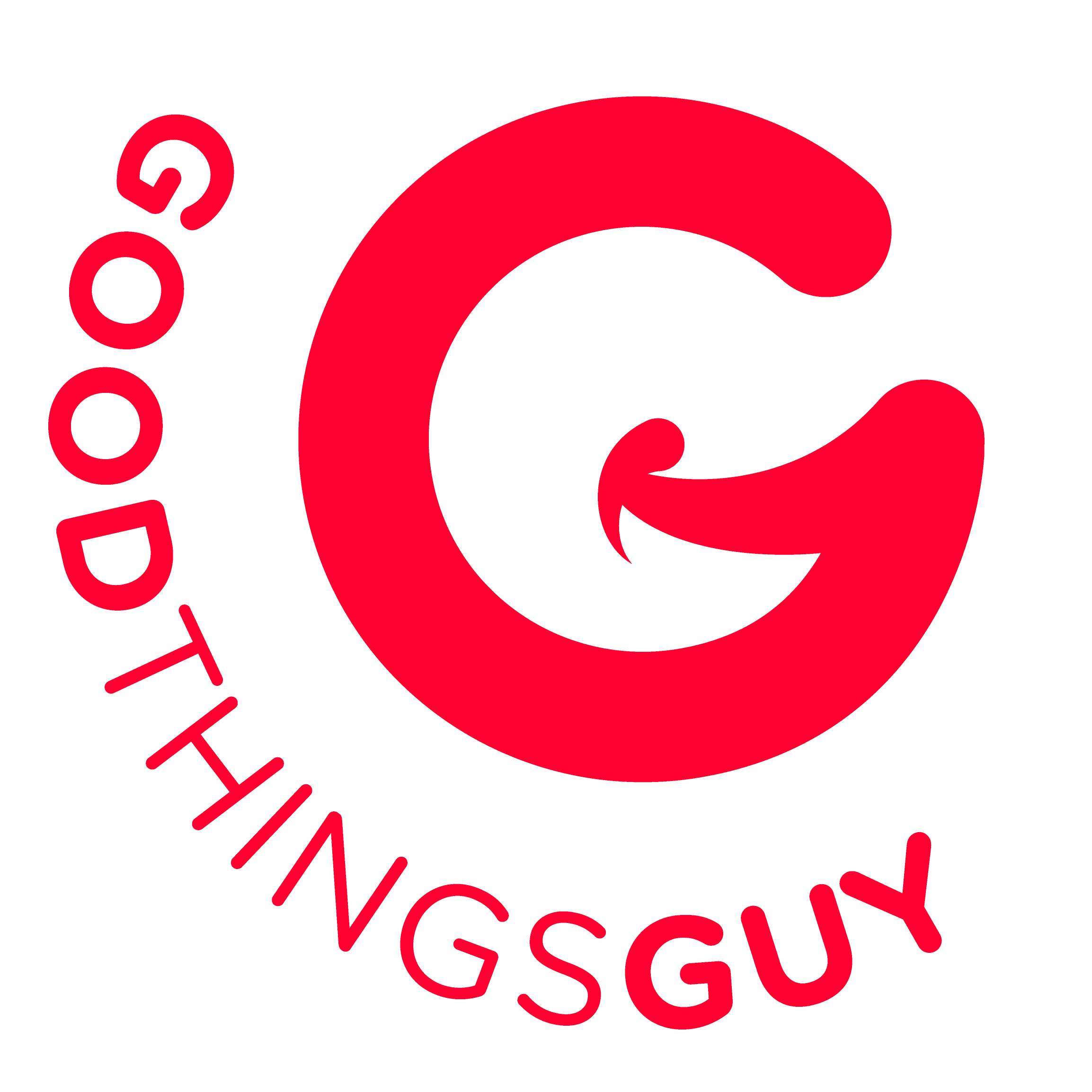 GoodThingsGuy is on a mission to change what the world pays attention to. We believe that there is good news all around us and over 1 million readers a month agree with us. We hunt down and report on the best Good News stories from South Africa, and the World.