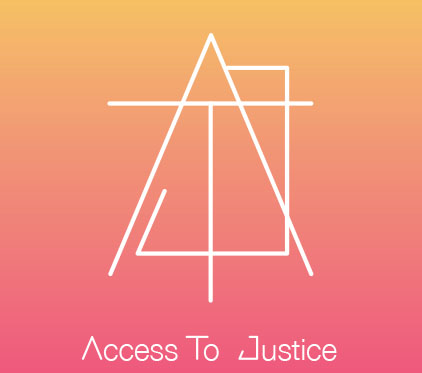 At the heart of the violence of poverty is its exclusion of the poor and marginalised from structures which the more privileged can access in order to enforce their rights. The most critical of these structures in a Constitutional Democracy is access to the legal system. The right to due process, the right to the presumption of innocence, the right to a fair hearing, the right to equality under law - these are meaningless in a system where the rich can litigate the poor into submission.

Access To Justice fights on the side of those in our society who have no real access to the power of our democracy, and aims to make equality of arms a reality for those who most need recourse to the law and protections afforded to us by our Constitution and Bill of Rights.

In order better to meet these aims, we have joined with Backabuddy to create a crowd-funding platform, which operates on three levels:


1. It facilitates the hiring of experienced, passionate and competent legal council for the poor, to make equality of arms a reality for those who are too often bullied into submission by advocates of white capital and corrupt institutions, while at the same time encouraging more legal practitioners to become involved in civil rights matters, which they often shy away from because they cannot afford to do unpaid work.

2. There exists a purgatory where people, particularly students and protesters, are charged with offences (often not criminally, but by administrative tribunals which operate on a problematic level), but not yet found guilty. As a result of these charges hanging over their heads, their funding, grants or income is either cut off or has to be diverted towards legal expenses. In such cases these people are victims of prejudice as they are "awaiting trial" that is delayed seemingly in perpetuity by high powered advocates and lawyers of the institutions that they are challenging. Your donation can ensure that, in cases like this, people do not have to be rendered hungry or homeless for merely fighting for their rights, and their right to a presumption of innocence is fully protected.

3. Your donation can ensure that our constitutionally protected right to protest is protected. With your donation we facilitate communication, information and practical resources such as safe transport, marshals for protests and other material support for those who wish to protest legally and safely, and we ensure that protesters comply with the Gatherings Act in order to ensure the safety of bystanders and the public. 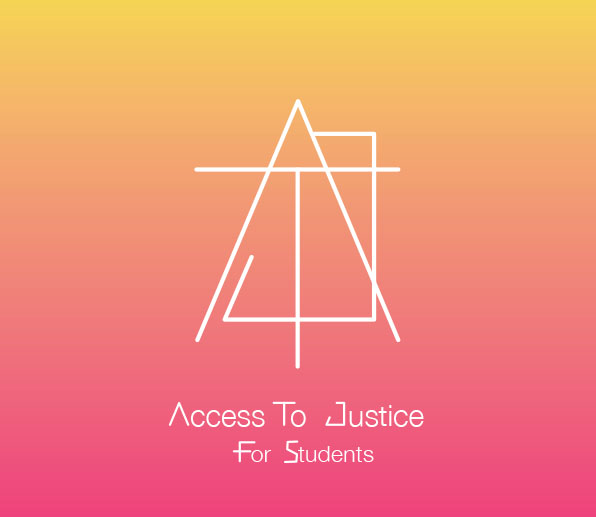 We assist protesters by providing resources to enable their voices to be heard in a peaceful, meaningful, and engaging fashion.