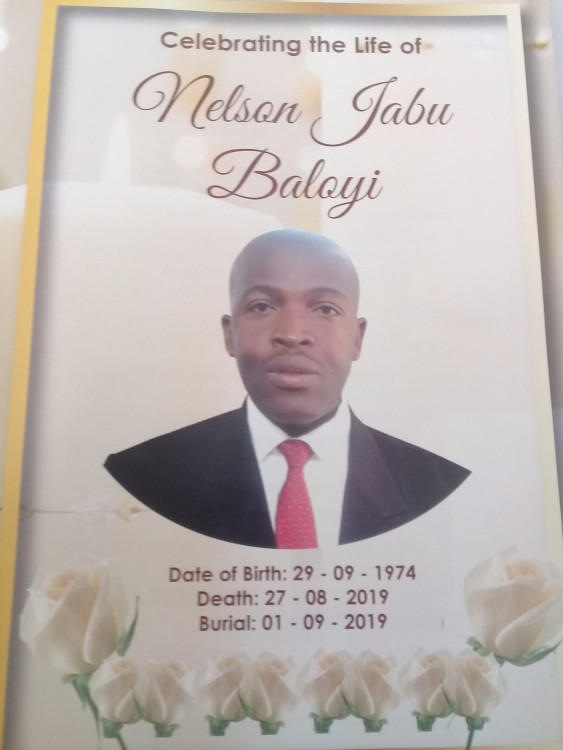 My name is Bernard Sihlezi Bebe, 27 years and I am from Polokwane , South Africa.

The beneficiary is Mpho Francinah Letsane. l came across her contact details on several twitter posts serving as the wife banking details to those who want to extend a helping hand to Jabu's widow.

As a Peace Activist, Youth Leader and African Brother, I am fundraising for a fellow African brother ( Jabu Baloyi) who was shot dead in Pretoria for trying to stop a drug dealer from selling drugs to kids.

Jabu was a hero and true patriot because he died defending a moral value. His spirit of selflessness is rare and incomparable in this contemporary society. Above all, Jabu was a Loving Father, Husband and Breadwinner of his family of 3 children and a wife. All of his children are still school-going age with the oldest enrolled at UNISA. This thus calls for action from all those who believe in the spirit of ubuntu and compassion.

We know life is irreplaceable but what we can do now is to stand with the family in these trying times in a way that will enlighten their burden financially hence the need to crowdfund for the widow and children of Jabu Baloyi.

More so, since the late Jabu died at the hands of a foreign National drug dealer having this campaign initiated by a fellow African brother it will go a long way in easing the ongoing violent attacks rocking some towns in South Africa. It is also a gesture of peace, unity and love among Africans.

In Loving Memory of Jabu Baloyi Cause 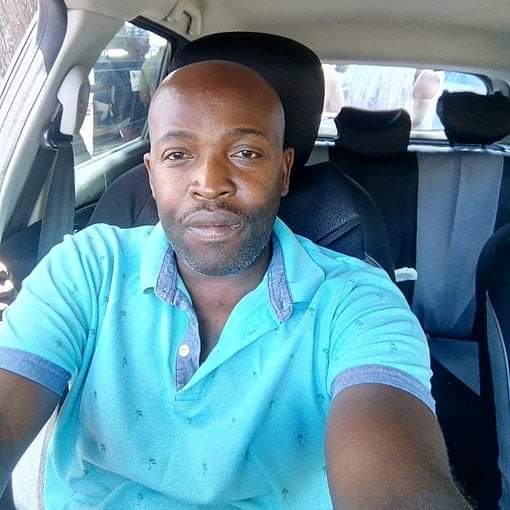 Jabu Baloyi was killed in the Pretoria CBD when he and his fellow taxi drivers were trying to chase drug lords from the inner city.  Jabu was the main breadwinner in his family.  This fundraiser is to help with any costs while his family are trying to cope during this difficult time.