How to create a crowdfunding campaign video 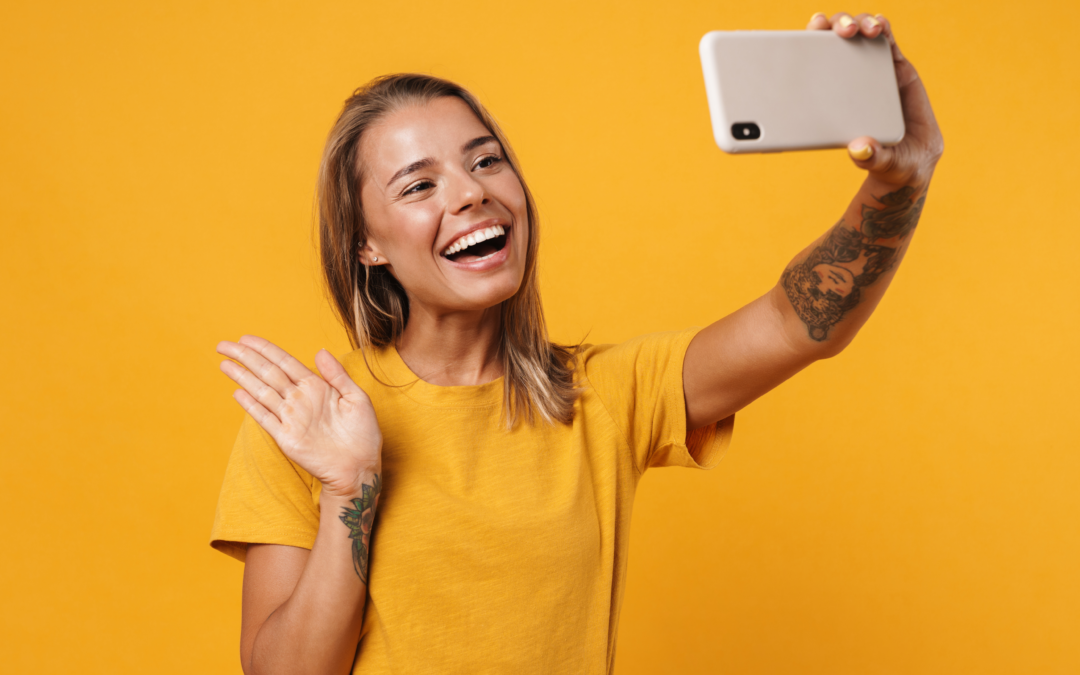 For a crowdfunding campaign to succeed in the digital age, campaign creators need to connect with their audience through positive storytelling and visual content.

In this guide, we will be discussing how video content can empower your campaign and allow you to raise more funds and awareness for your cause.

If you missed our guide on campaign story writing, please click here.

Why create a campaign video?

Shoot a video on your phone

For the purpose of a crowdfunding campaign, you don’t need professional lighting, equipment or editing skills to convey a powerful message.

We recommend shooting a short, personal and informal message on your cellphone that can be posted on social media as well as your crowdfunding campaign. 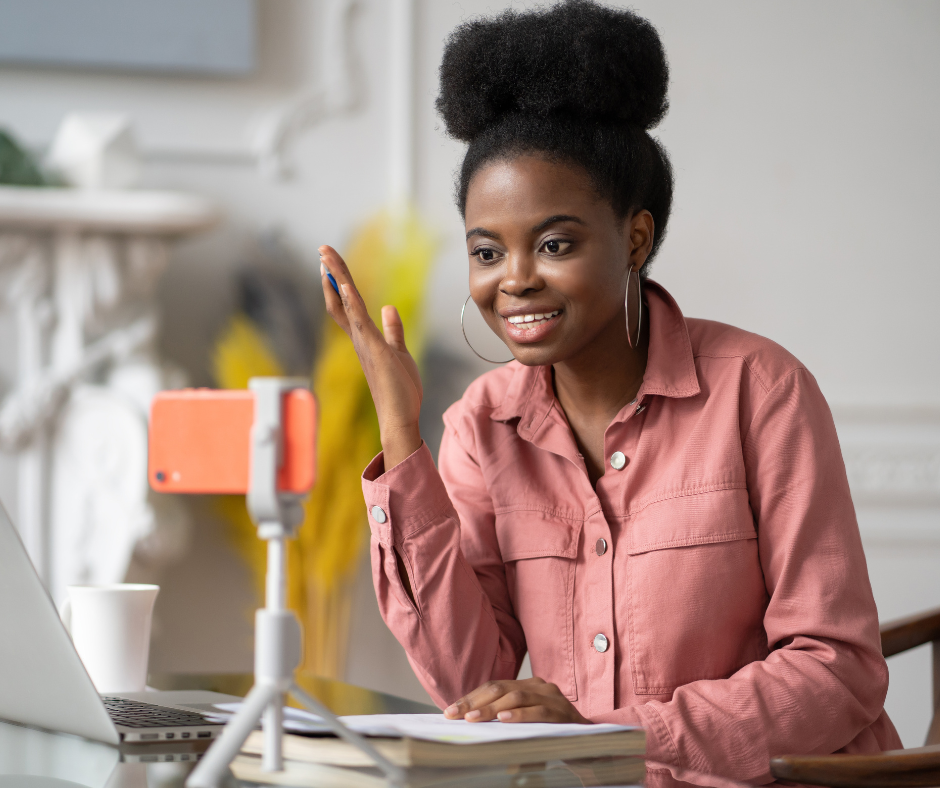 Keeping in mind that your video should be between 1-3 minutes long, try to answer these questions in a friendly, positive manner:

Let viewers know where they can make a donation

Ask viewers to support your campaign by donating on BackaBuddy and ask them to help share your campaign with their friends and family.

*Remember to include your campaign link in the post you create, to make donations easy. 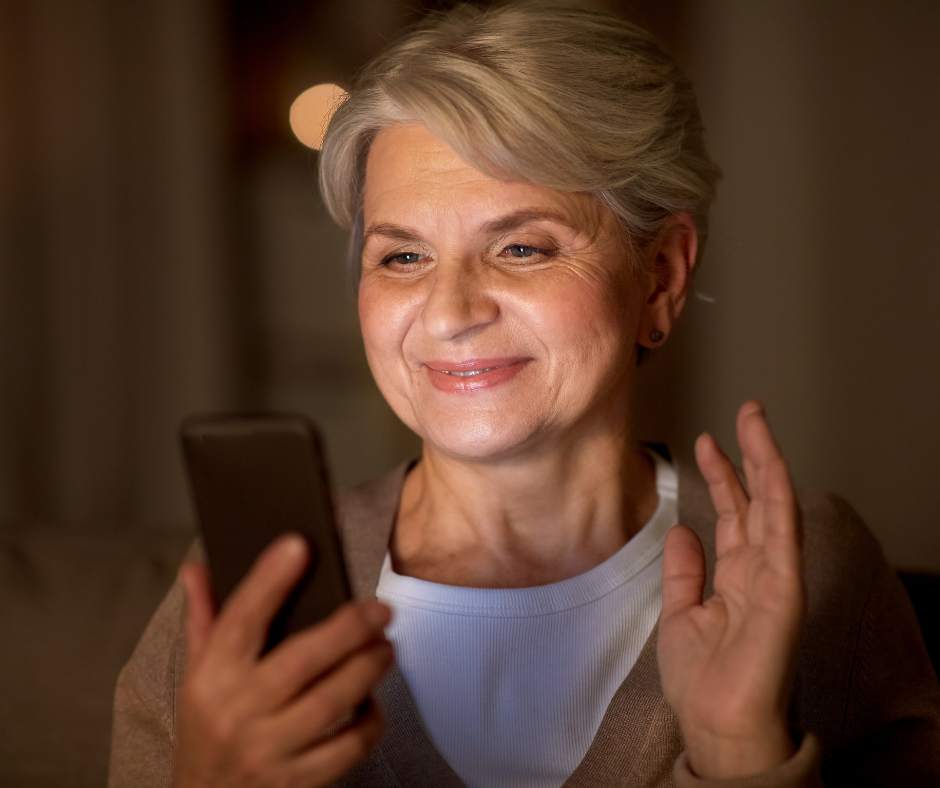 Include text and images in your video

Did you know? Videos are commonly watched without sound? Using simple video editing software, make your video more engaging by adding images, text, captions or animations to expand on your campaign message.

Video Editing software to use

For simple video editing, we recommend using apps like Vue or InShot – free apps available on both IOS and Android devices. Watch these tutorials below to help you make your decision.

Available on iOS and Android.

Available on iOS and Android.

Other video editing apps to use:

If you would like to include music in your video, avoid copyrighted material as this is often muted on social media and could have legal implications.

Luckily, YouTube has put together an Audio Library of free, copyrighted music anyone can use.

Take a look at these inspiring videos on BackaBuddy

From living as a homeless man on the streets of Pretoria, Llewellyn Barnes defeated all odds to participate amongst professional players in major golf tournament. With his crowdfunding campaign, set up by non-profit organization, Fearless Love, Llewellyn shared his life story and where his love of golf began. Read more.

American intern, Joseph Payne, made an inspiring and informative video for his Backabuddy campaign to support the DOCKDA Rural Development Agency. Using a combination of images, text and snippets of video, he perfectly described his crowdfunding project.

When Amahle Zenzile was unable to attend the South African Junior Chess Champions Closed in Johannesburg, her best friend and fellow competitor, Trinity Van Beeck set up a crowdfunding campaign on her behalf. In their campaign video, Trinity and Amahle challenged each other to a friendly game of chess and shared details of their close friendship. Read more.

The Owen’s family, put together an emotive video with their crowdfunding campaign for IVF treatment. With enough background information we got a sense of what they were going through.

20 years ago, Marlene Spies went into kidney failure and was in a coma for a long time. The medication she was given affected her the ability to hear and see.

To restore her hearing with a Cochlear Implant her granddaughter set up a campaign on BackaBuddy. The positive impact donations would have on Marlene’s life and wellbeing is undeniable in this short video.

Blankets for Baby Rhinos put together a short yet effective ‘thank you’ message onto their campaign to show how donations had already been put to use.

When Kerryn and Michelle Hugo shared the news with their beloved domestic worker, Antonia Mtambo that the campaign to build her a new home had exceeded their initial fundraising target, her response was so heartfelt that donations kept coming in and the video even made national news! Read more.

Create your own crowdfunding campaign