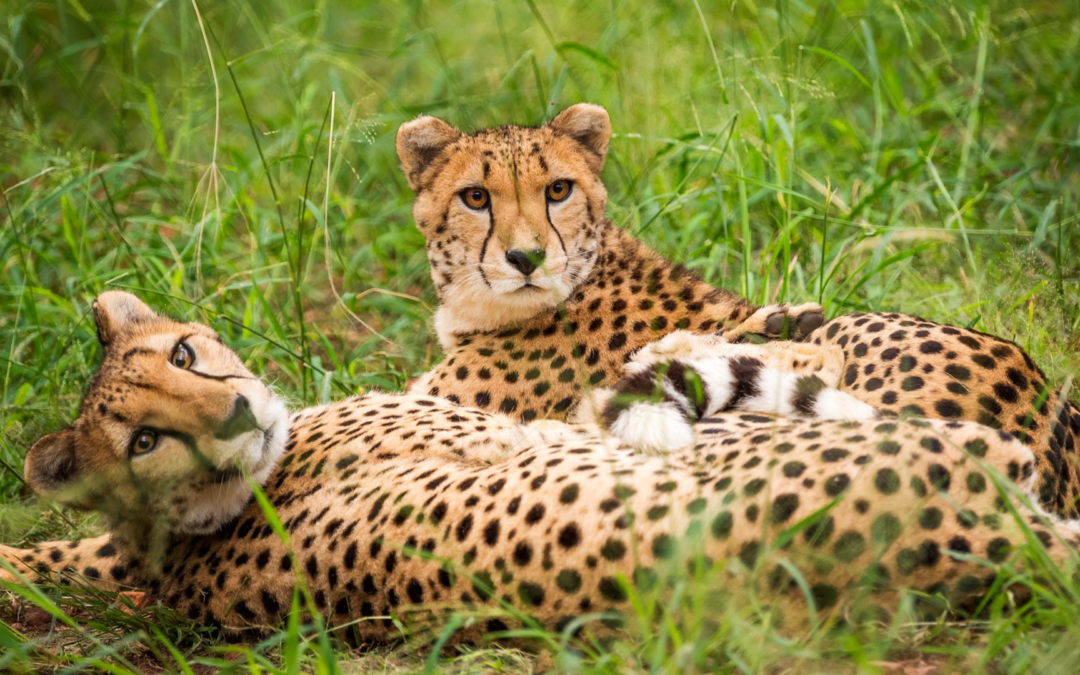 The Ann van Dyk Cheetah Centre is a captive breeding facility for South African cheetahs and other animals that is situated in the foothills of the Magaliesberg mountain range in the North West Province of South Africa.

The centre prides itself on its contribution to the conservation and survival of the cheetah species through meticulous breeding (ensuring genetic diversity) and the ability to release captive born cheetahs as and when suitable space becomes available.

The facility has also played an important role in the academic arena, thus far 80 research publications have been written and undertaken through the organisation.

The Ann van Dyk Cheetah Centre currently has over 80 Cheetah’s in their care who constantly need vaccinations and health checks.

As a non-profit organisation that receives no government funding, the centre relies heavily on sponsorship, donations and income generated from tours and the adoption programme, to subsidise their various conservation projects.

With the implementation of the lockdown due to the COVID-19 pandemic, the organisation has been deeply affected financially as they have been unable to fundraise and operate at full capacity.

To secure funds to cover their outstanding vet bills that have accumulated to over R300 000 over the last 3 years, the organisation has launched a crowdfunding campaign on BackaBuddy to appeal to animal lovers for support.

With generous support, almost R100 000 has been raised towards their fundraising target with contributions from 45 donors from across the globe, to settle their account at the Old Chapel Veterinary Clinic.

Kya and Roxanne are two of the Cheetahs at the centre that have contributed to the vet bill after suffering health setbacks.

Established in 1971 by Ann and originally known as the De Wildt Cheetah Research Centre, the name was changed in 2010, to the Ann van Dyk Cheetah Centre as a tribute to the woman who has devoted her life to the survival of cheetahs and other rare and endangered species.

Two hour guided tours are offered daily, and on certain mornings guests have the option to book a cheetah run and guided tour package. The cheetah run offers an opportunity to witness a breathtaking high speed cheetah chase. Tours are led by a knowledgeable guide and visitors to the Centre will see a variety of animals including cheetah, King Cheetah, African wild dog, caracal and vultures amongst others.