When people come together, we can change the world

300 000+ donors have supported over 30 000+ heroes like you through their medical treatment, education or have rewarded a gesture of kindness by paying it forward on BackaBuddy.

We thank our generous donors and hardworking campaign creators everyday for making the world a better place.

We are the shoulders on which heroes stand.

Here are a few inspiring stories of impact made possible through kind support.

When Monet van Deventer stopped at a petrol station in Cape Town and realised she had forgotten her bank card at home, good samaritan, Nkosikho Mbele, offered to fill her tank with R100 to ensure she got home safely.

To thank him for his kind deed, she set up a campaign with a fundraising target of R100 000 that soon gained support from over 2500 donors, raising over R500 000 in total.

Aaron Lipschitz (5) from Sea Point, Cape Town, is the first child in South Africa to be diagnosed with Interleukin-12 Receptor Defect, a rare genetic condition that affects the immune system.

With no cure for Aaron’s condition, the only way for him to overcome his recurrent infections, was to have a bone marrow transplant which was made possible in August 2018 with the support of generous donors.

To date, over R1.6 Million has been raised to support Aaron’s medical treatment on BackaBuddy. 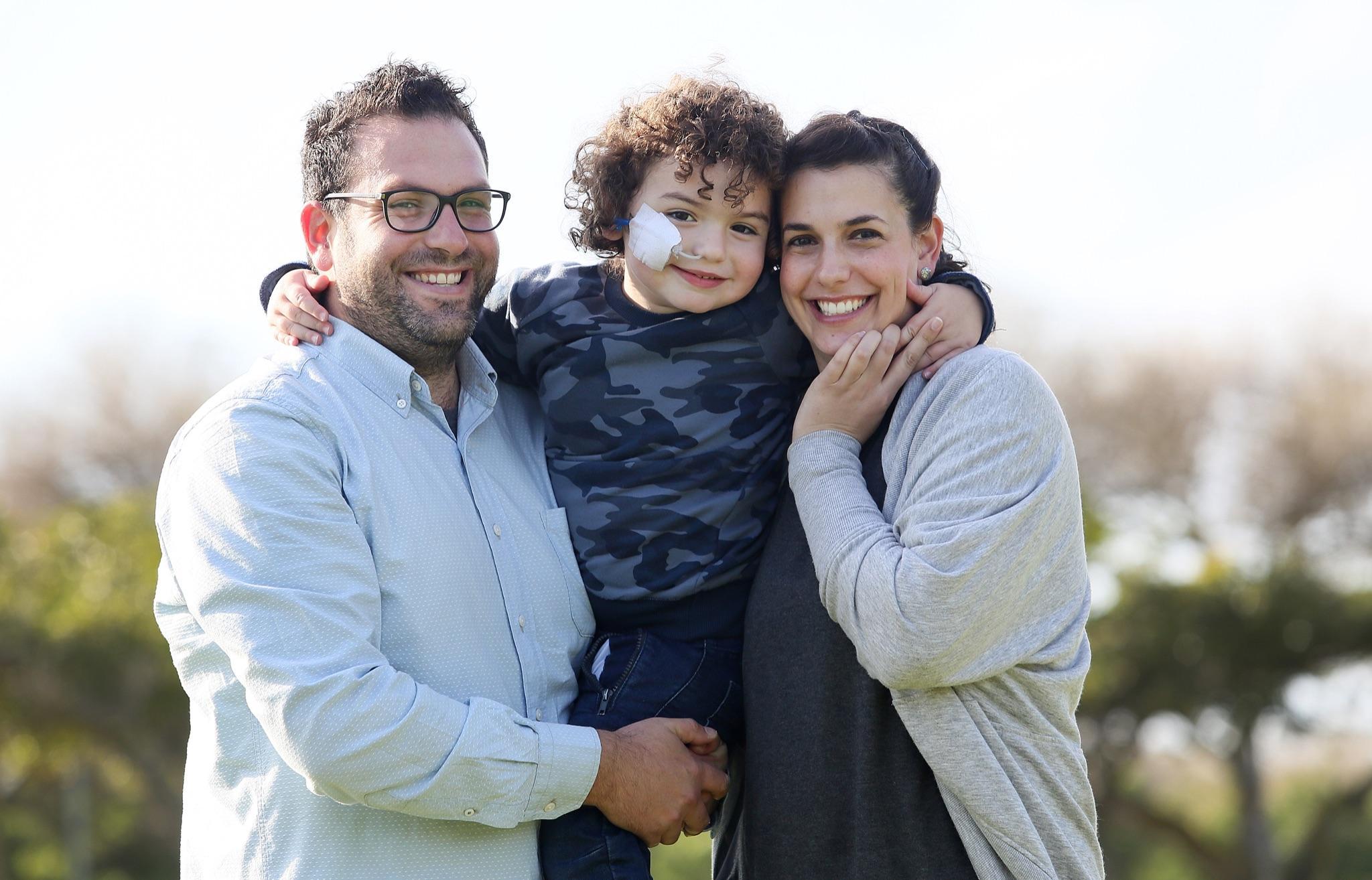 Romario Valentine (11) is a young eco-warrior from Umhlanga, Durban, who has dedicated his last two birthdays to raise funds to support his favourite bird park, plant trees and build an aviary.

Focused on saving our environment, Romario’s efforts have garnered international attention, and he has been featured by 50/50, National Geographic Kids, Global Citizen and has even appeared on a panel with The United Nations!

When Naledi Thahanyane was 4-years-old, she was in urgent need of surgery after it was discovered that she had a heart defeat.

Without the funds to cover Naledi’s medical needs, the children’s home in which she lives, reached out for support. With an outpouring of love and support, over R260 000 was raised to save her life. 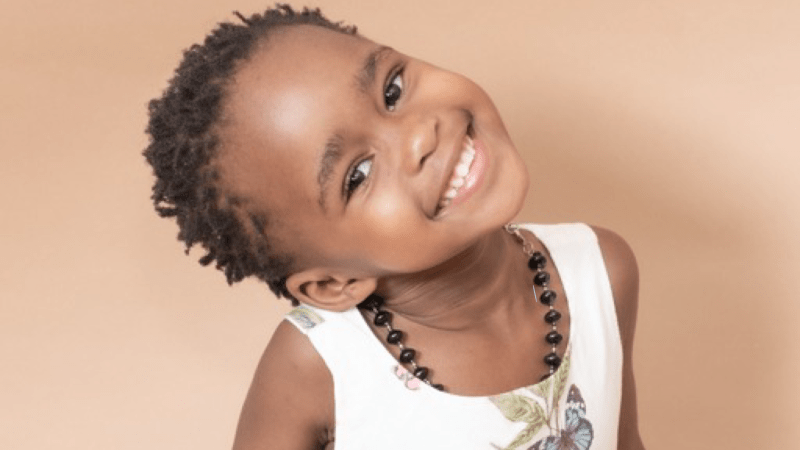 In the wake of the Knysna Fires in June 2017, Former Miss South Africa, Demi Leigh Nel Peters launched a campaign on BackaBuddy to help rebuild her hometown after fires raged through the Garden Route.

Urging South Africans to support her cause for the Sedgefield Lions Club, over R820 000 was raised, exceeding the initial target of R500 000 to provide supplies for the families that lost their homes and livelihoods in the blaze.

Read more of our impact stories by clicking below.