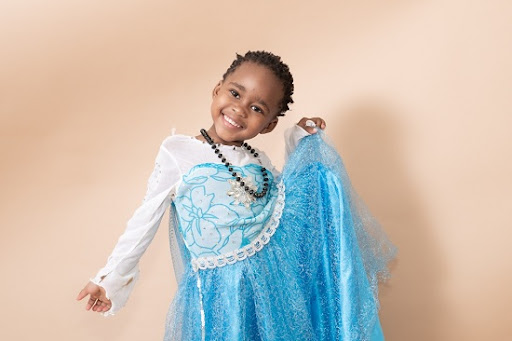 Three years ago, Leilani revisited the NG-church Youth Centre in Pretoria, where she was brutally raped, assaulted, and left for dead in 1992, when she was only 18-years-old.

In confronting her painful past, Leilani found her purpose: to shatter sexual assault stigma, shine a spotlight on survival, and empower abused women to get up, speak out, and get the help they need.

“I am inspired by people who don’t make excuses, who take control of their lives, people who get up and carry on. No matter what has happened to you, don’t let it become your life sentence” – says Leilani

Wearing yellow, the colour the attacker wore on that fateful day, Leilani stepped out of the shadows on the 27th anniversary of her assault, and walked 27km for 27 days, a total distance of 729km, uplifting survivors with every stride.   Joined by over 300 individuals, including Bruce Fordyce, Leilani was encouraged to not give up.

On the 28th anniversary of her assault, Leilani returned with a nostalgic walk, walking 28km for 16 days, revisiting significant milestones and places in her life.

Pictured above: Leilani on her 448km nostalgic walk.

On the 16th of September 2021, the 29th anniversary of her sexual assault, Leilani took on a new challenge: walking for 29 hours, from Ventersdorp to Little Falls, Gauteng, to raise R290 000 on BackaBuddy, to provide women, particularly those in disadvantaged areas with access to free self-defence classes.

The self-defence classes which cost R300 per person, will take place during the 16 days of Activism in November, with Gary Lewis & Carien Davel from Never Tap Out.

Pictured above: Leilani with Gary Lewis from Never Tap Out.

“I am passionate about self-defence because if I had some of these skills in 1992, I might have been able to protect myself. These courses won’t make you a hero, but they could save your life and give you a fighting chance!” – says Leilani

On her walk, Leilani was joined by her friend Jaxy Olivier, two Guardian Angels from 1st For Women, and Gerhard Botes who will be driving closely behind to ensure their safety.

With her awareness walks, Leilani has raised over R500 000 through her non-profit organization, Yellow For Survivors NPC, to support rape crisis centres in South Africa, such as SA Women Fight Back, Tears Foundation, Purple Foundation, Bobbi Bear Foundation and many others.

Pictured above: Leilani with Lizet Coelho and Charlie Bezuidenhout-Hollingsworth from SA Women Fight Back.

In addition to her awareness walks, Leilani has also completed more than 2500km’s in dedication walks to honor women affected by gender-based violence, such as Sibongile Zenzile, Olivia Jasriel and Reeva Steenkamp.

“For me, walking has been very healing. When you look back and see how far you’ve come, you are reminded that the past is behind you and that you need to keep moving forward. When I started my walks, I had no expectations and no idea that this would change my life. Now everyone knows me as the lady with the yellow shirt. ” – says Leilani

All donors are eligible for a Section 18A tax certificate issued by Yellow for Survivors NPC.