Fanele Memela (6) from Durban, was diagnosed with Acute Myeloid Leukemia in March 2022, and is in desperate need of a stem cell transplant that could save her life.

As none of Fanele’s family members is a viable bone marrow stem cell donor match for the little one, the South African Bone Marrow Registry (SABMR) has activated a nationwide search to find a suitable donor.

Ramping up their donor recruitment efforts, the organisation hopes to give this twinkle-eyed Durbanite, a second chance. 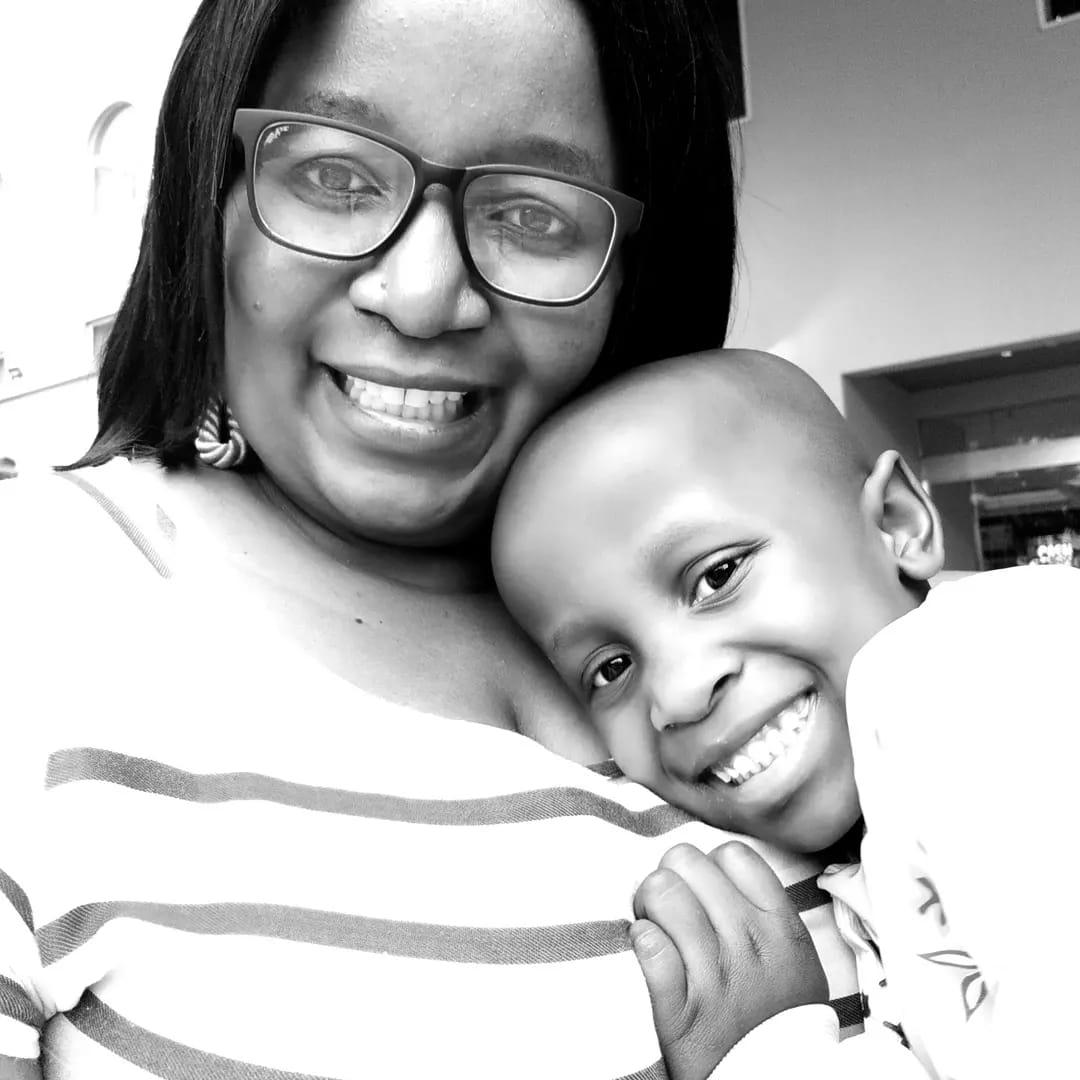 Fanele is currently undergoing chemotherapy until a matching donor is found.

Her mother, Gugu Mkhulisi, says as a parent all you want to do is to help and protect your child. “However, in this instance, there’s very little I can do.  I have to rely on the generosity and goodwill of others.

“It broke my heart when the doctors shared the news that none of us offered a good enough match. While this journey has been tough, it has opened my eyes to so much that I didn’t know about. I have learned about the dire shortage of black donors on the registry, which makes it so difficult for children like Fanele, to get the help they need.”

A need for ethnic donors

According to the SABMR, black donors only make up a mere 10% of registered donors. That means there is a slim chance of finding a match for Fanele and other children like her.

It is for this reason that the SABMR has launched a crowdfunding campaign on BackaBuddy, to raise funds alongside the family to bolster donor recruitment efforts.

Kapil Premchand, SABMR Sustainability and Donor Recruitment Coordinator for the KZN region says around 200 cases are referred to the SABMR annually, and the goal is to eventually be able to assist every patient.

“Our mission is to save as many lives as possible. Often, we find ourselves in a position where there is no suitable match, as is in Fanele’s case, but this doesn’t deter our efforts.

“With this campaign we aim to raise R500 000 which will help to get as many black donors as possible between the ages of 16 and 45 to sign up to the registry.”

Mkhulisi who refers to her daughter as a superhero, says Fanele has many things she aspires to and hopes that her daughter gets the second chance she wishes for. 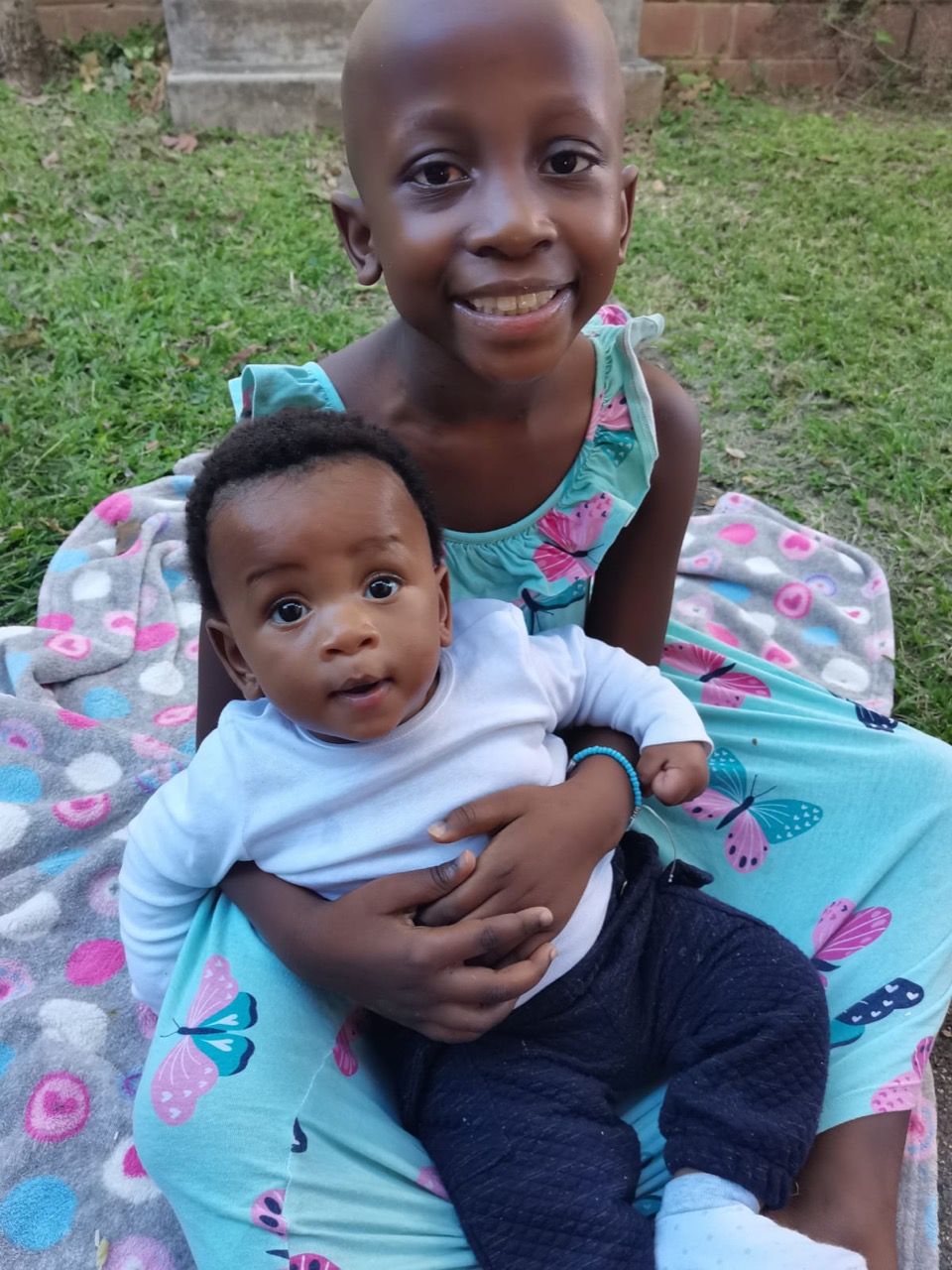 “Her future aspirations change as often as the weather. She has recently decided that she no longer wants to be a doctor (like me), but rather a singer. She loves her little brother who is six-months old, and I would like for her to be around to spend many more years with him as they already share such a special bond.

I am appealing to my fellow black South Africans to become bone marrow stem cell donors. It only takes 3 minutes to sign up and if you’re a match, the stem cell donation process is very similar to giving blood and all the costs are covered by the registry.” 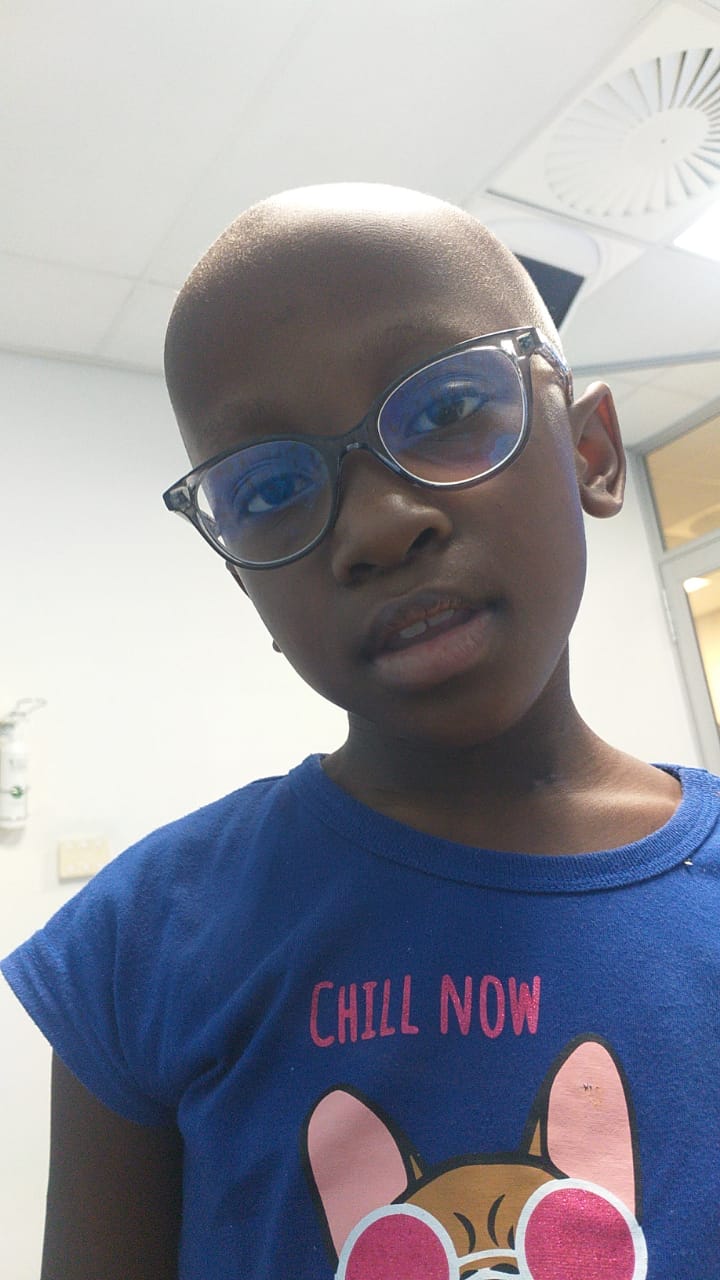 HELP CHANGE THE STATISTICS AND GIVE FANELE, AND OTHERS LIKE HER, A FIGHTING CHANCE AGAINST BLOOD CANCER.

The SABMR (NPO) was established in 1991, motivated by the concern that although bone marrow transplants were a life-saving treatment option, they were only available to patients with a matching donor in their family. Today, the SABMR searches both locally and internationally for donors, thereby making collaboration with international registries and observing universal standards of practice essential.

To date, the SABMR has helped save the lives of over 550 patients with life-threatening blood disorders by matching them with healthy, unrelated bone marrow donors from South Africa and the rest of the world.

According to SABMR, Sustainability Portfolio Manager, Kamiel Singh, there are currently only 74 000 donors registered on the site to cater to over 57 million South Africans.