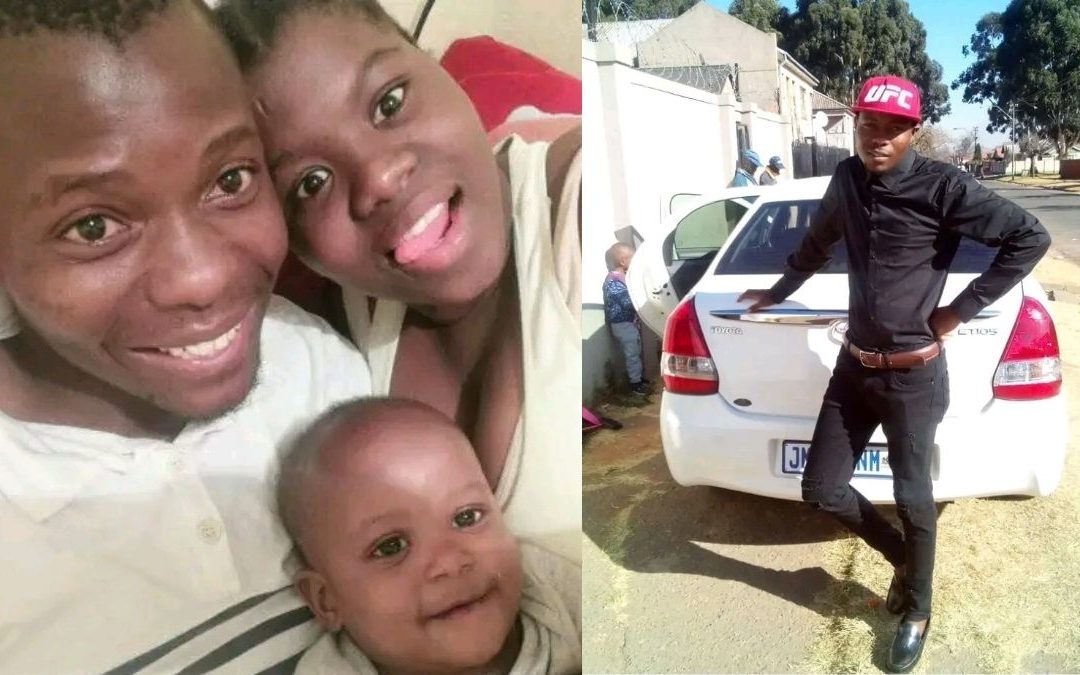 Jenny Tshuma (29) from Soweto, Johannesburg, who works as a Bolt driver has become a victim of a brazen drive-by shooting which occurred in Rosettenville, Joburg South on 30 April 2022.

Caught in the crossfire, the husband and father of 2 young children was shot in the back. The stray bullet, which exited through his stomach, has now rendered him paralysed.

Currently, Jenny is in the ICU at Baragwanath Hospital, recovering from serious  injuries. Doctors say he may never walk again.

“Our lives have changed in such a short space of time.  It is truly painful to think that Jenny might not be able to walk again and will have difficulty finding work to support our children, Kwazinkosi (7) and Samuel (3) who are so little”– says Jenny’s wife Victoria. 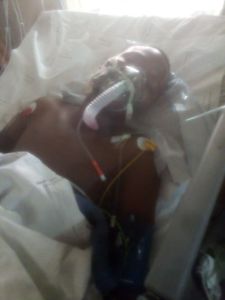 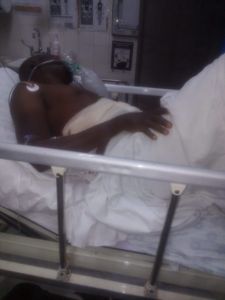 Upon hearing the news of the tragic incident, non-profit organization, The Angel Network, launched a crowdfunding campaign on BackaBuddy, to support Jenny during this devastating time.

Jenny, who was head of his household and the sole breadwinner of his family, now has no means of earning an income to cover the cost of a carer, his mounting medical bills and the extensive physical and emotional therapy he will require.

Since the launch of the campaign, more than R8000 has been donated to Jenny and his family, who are reeling in the wake of this trauma, through many kind donations on the platform.

All donors who contribute to Jenny’s campaign are eligible for a Section 18A tax certificate issued by The Angel Network. 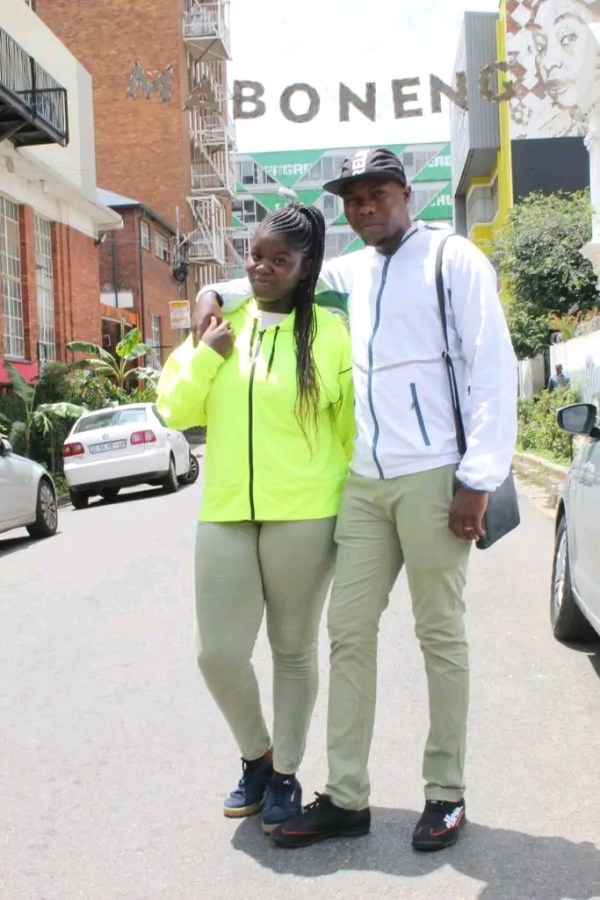 Jenny with his wife Victoria