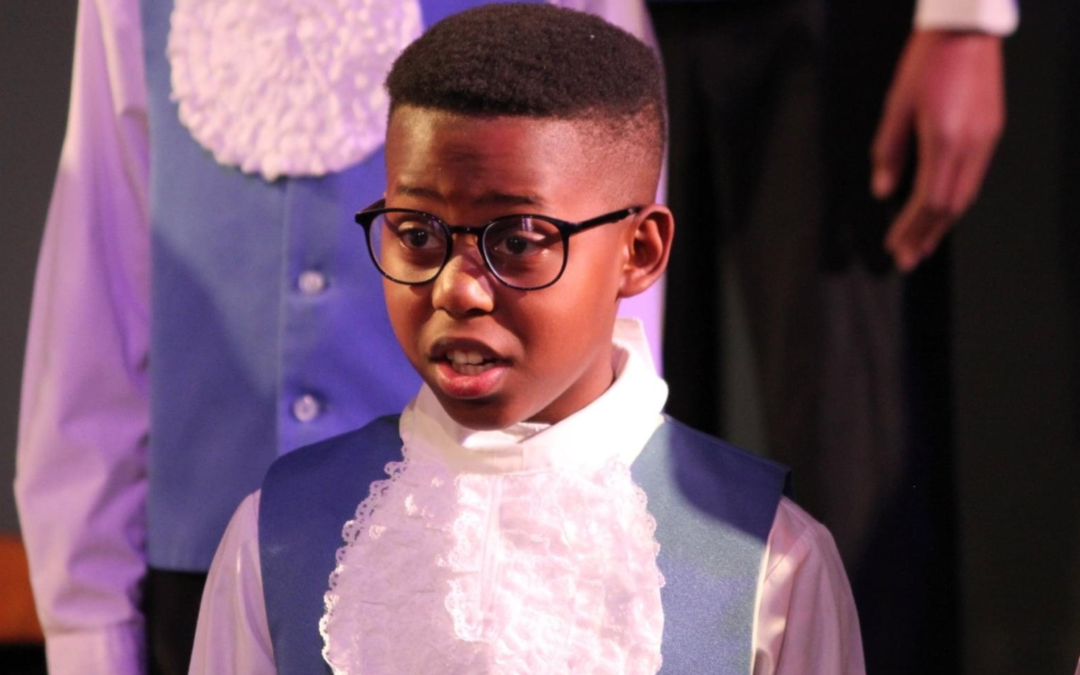 From a young age, Ethan Palagangwe (11), a talented singer from Mitchells Plain, Cape Town has been drawn to music.

Inspired by his songstress mom, he could often be heard around the house, singing songs by his favourite musicians such as Chris Brown, Michael Jackson, Bruno Mars and Justin Bieber.

“Ethan started singing around the house at the age of 8. When he started singing for our friends and family at gatherings, we realized that he has a God given talent that we needed to nurture.” says Ethan’s mom, Candice. 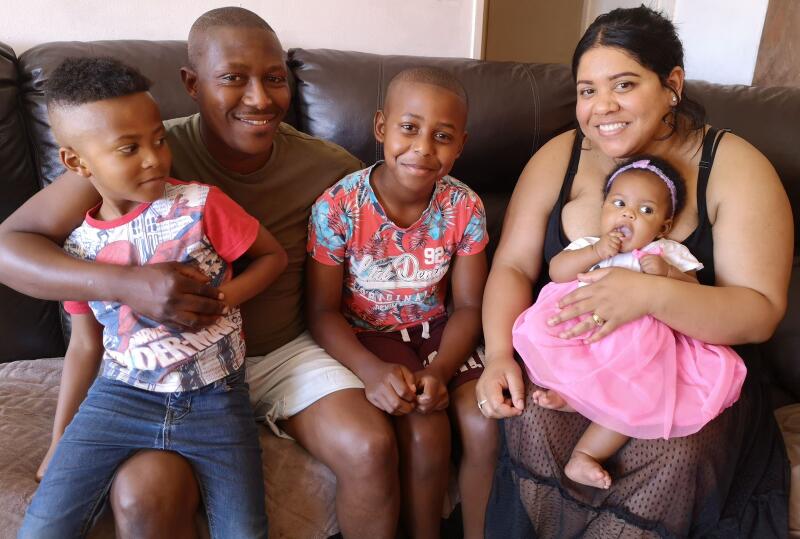 When Ethan’s parents saw that the prestigious Drakensberg Boys Choir School in Kwa-Zulu Natal was having an open call to auditions, they signed him up, in hopes that he would be given a once in a lifetime opportunity to sharpen his singing skills and receive a world-class education.

Performing one of his favourite songs, “Ben”, by Michael Jackson, Ethan soaked up the spotlight and was one of only 30 students, out of 1600, to receive an acceptance letter to enrol at the private school.

Unable to cover the cost of his schooling, which amounts to approximately R 175 000 for his first year, Ethan’s parents launched a crowdfunding campaign on BackaBuddy that has thus far raised over R113 000.

With support from 48 donors both locally and internationally, Ethan has been able to attend the prestigious Drakensberg Boys Choir School in KZN and has been excelling in his studies.

“Being accepted at the school has also driven him in aiming high and to excel in all the academic and social activities that are being offered at the school. I am pleased to say that despite all the challenges he and his parents have faced, he still gives his best to achieve academic excellence for himself.”

Unfortunately due to the unforeseen Covid-19 pandemic, many of the individuals and businesses that pledged to contribute to Ethan’s education have experienced financial hardship, leaving Ethan’s family with over R53 000 in outstanding school fees.

Unable to come up with the funds, Ethan will, unfortunately, need to return home to Cape Town and put his dreams of becoming a singer on hold.

“We as a family have witnessed Ethan’s personal development, education, and musical growth to be phenomenal, and we would not want to deprive him of this chance. Since it is mid-year and amid the pandemic, many schools are restricting their enrollment, so we are in a tough position to secure Ethan a new school.”

Ethan is currently in his second year at the world renowned Drakensberg Boys Choir School.  He is in Grade 6 and continues to flourish in this fast paced environment, where hard work, talent, discipline and team work culminate to create magic in the form of the most beautiful music. He worked hard to complete the gruelling New Boy Programme and earned his “Concert Status” in August last year.
Ethan has proven to be a true Drakie, his energy and passion makes him a pleasure to watch perform, his face lights up the stage and his natural rhythm makes you want to jump up and dance.  He has fully entrenched himself in all the school has to offer, seizing every opportunity, be it academically, in the sporting arena or in the music field.  Ethan is thriving at the school and loves to be surrounded by the majestic mountains, he loves hiking, swimming in the rivers and mountain biking – on the bike he was gifted by a fellow pupil.
Ethan comes from a very humble background, his Father Kagiso, works in law enforcement and his Mother, Candace works as a teachers aid.  His hard working parents want the best for their son, the sacrifice they make to ensure that Ethan is given every opportunity to achieve his full potential is enormous.  They need the continued financial support to ensure that Ethan is able to stay at the school that is recognised as a National Treasure.
Ethan successfully auditioned to be in the Schools latest music video “Butter”.   “Butter” was released on the 15 July and was filmed in Umhlanga, Ethan was given a solo part and viewers got to see some of his slick dance moves!

As a fellow parent at the school, we would love to help the Palagangwe family.  Any financial assistance you are able to offer this young man would be greatly appreciated.” – says Megan Dittberner 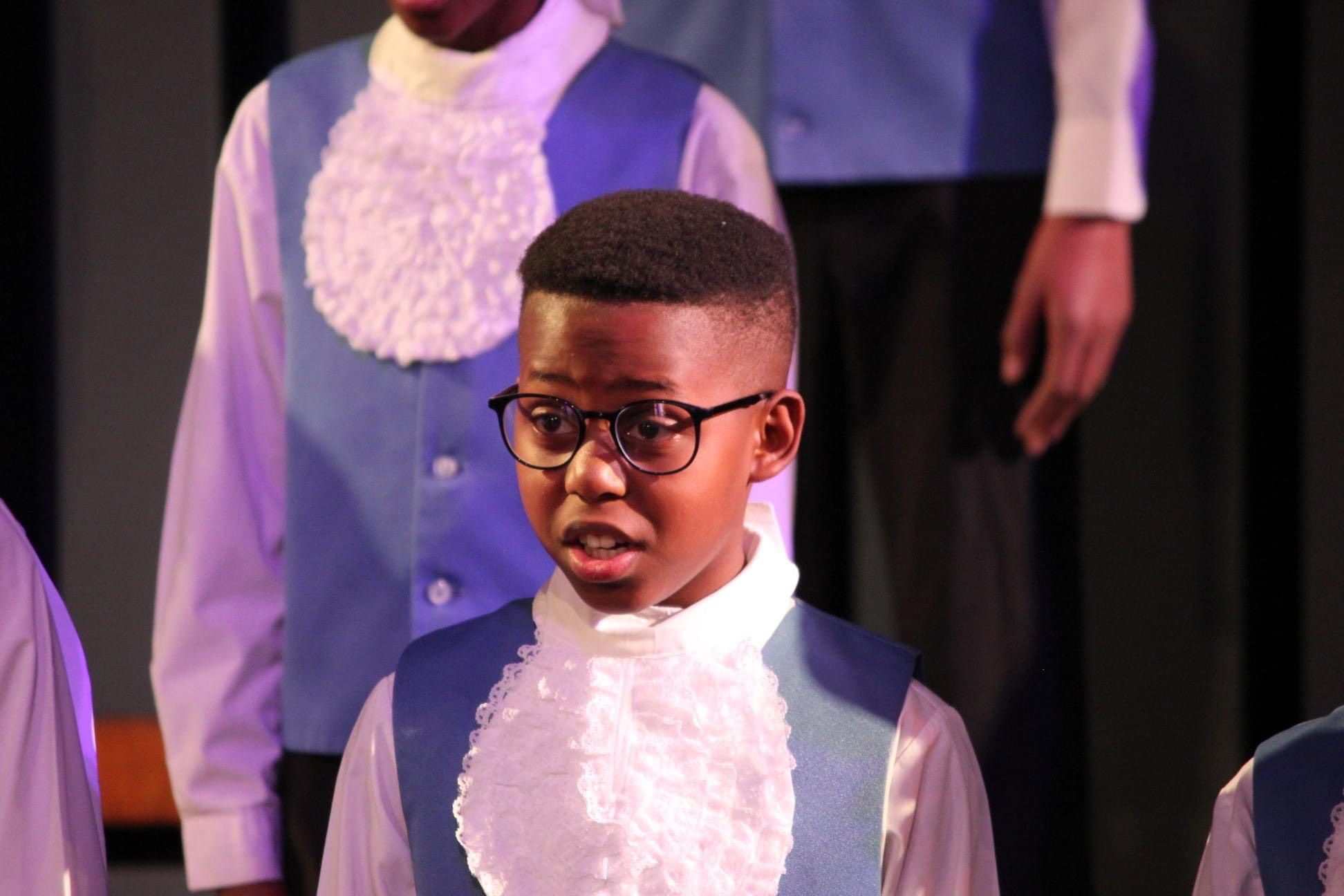 *As per the campaign creator’s request, funds raised will be paid directly to the school*