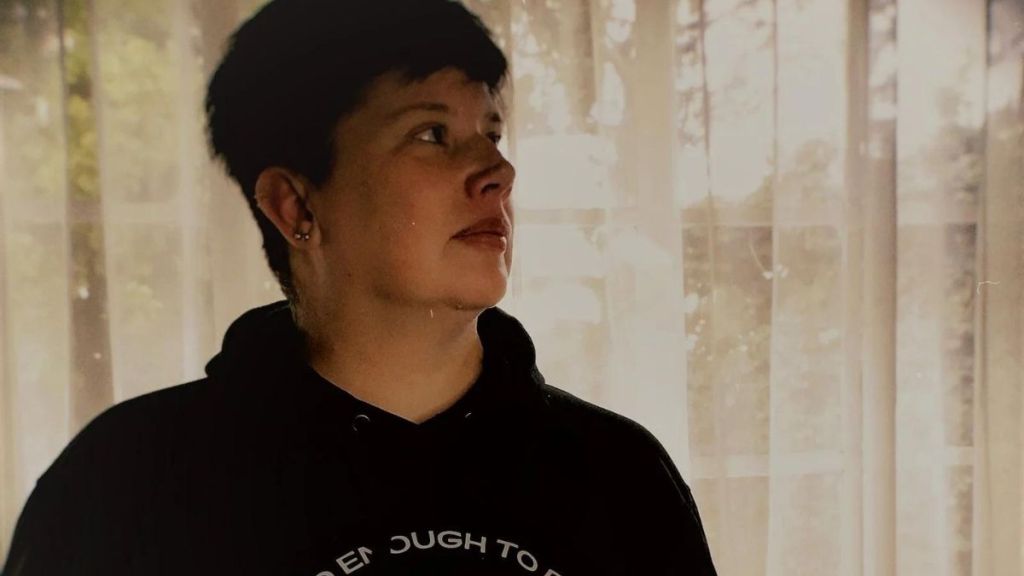 Joanita Smit (46), a counsellor from Boksburg, Gauteng, is on a mission to dismantle the stigma around sexual abuse, advocating for mental health, with her counselling practice under the Sm;tten Love Foundation.

At the age of 16, while attending a friend’s birthday party in Fleurdal, Bloemfontein Joanita was gang raped by a group of 4 teenage boys from a neighbouring school, when she went to change out of her swimsuit once the get-together had ended.

“For many years I could only remember snippets of that evening. I remember the door opening as soon as I took my bikini top off. I remember feeling embarrassed, thinking that the boys entered the room by mistake.”

“The realisation of what was about to happen became apparent when one of the boys put his hand over my mouth and told me to ‘keep quiet’. I can still smell the scent of his ‘Brut’ deodorant even today.”

“The ordeal lasted minutes but felt like hours. I tried to remove myself mentally from the situation, as I was physically overpowered. The boys took turns violating me without my consent, and left as if nothing had happened when the ‘fun’ was over”

Gathering her emotions and her composure, Joanita got dressed, washed her face, and pretended that nothing happened. She helped her friend clean up the bottles and balloons from the party, and then finally left to go home.

Afraid to ask for help, out of fear she wouldn’t be believed, and the judgement she would face, Joanita didn’t tell her parents or anyone about her sexual assault.

Unable and unwilling to tend to her psychological wounds, Joanita buried her trauma and suffered devastating consequences when her pain resurfaced later in life.

The remnants of that fateful evening Joanita says, affected her self-image, and her trust in people and weighed heavily on her mental health.

“Since the age of 18, my journey with mental health started. I struggled with depression but in those years, it was a topic that was not spoken about. At the age of 24, I tried to take my own life by overdosing on depression medication. Luckily, I was found in time and lived to share my story with the world.”

“It took me a long time to realise that the things you do, say or feel are a result of extreme trauma. It took years for me to forgive myself as if I deserved what happened to me because of what I was wearing.”

Working with a psychiatrist at the age of 32, was a positive turning point for Joanita, who is successfully being treated for Bi-Polar Disorder 2, Anxiety Disorder, Insomnia, PTSD, OCD and High EQ today.

“Through therapy and medication, I got my life back and discovered how uneducated people are about mental health. I made a promise to myself to be an advocate for all the people suffering and all the victims by breaking this stigma.”

When Joanita closed the doors of her primary school after 15 years due to the impact of the coronavirus pandemic, she decided to take a short counselling course to offer pro-bono mental health assistance to sexual abuse survivors online.

“I believe that the trauma I experienced planted the seed for my passion to help others, it’s the source of the compassion and empathy I have for the struggles of others. It’s the reason I advocate for those who have been abused and why after so many years I can tell my story.”

Realising the need for therapists in South Africa, Joanita has decided to broaden her studies and become an advanced therapist, to provide therapy for:

Needing to cover the R16 000 shortfall needed to begin her studies, Joanita has launched a crowdfunding campaign on BackaBuddy, to appeal to the public for support, so she may use her talents to help others.

Joanita would like to urge readers who have been sexually assaulted to seek help, and to break their silence, so others will know that they are not alone and that their perpetrators will not have the opportunity to hurt others.

Connect with SA Women Fight Back

SA Women Fight Back is a community of united women who network to bring about legislative change and support for all women and children in South Africa.

Through non-violent, collaborative engagement, the organisation lobbies to combat gender-based violence and hold government and other authorities accountable for the safety, empowerment, equality, and justice for all.