Featured campaigns in need of support this week 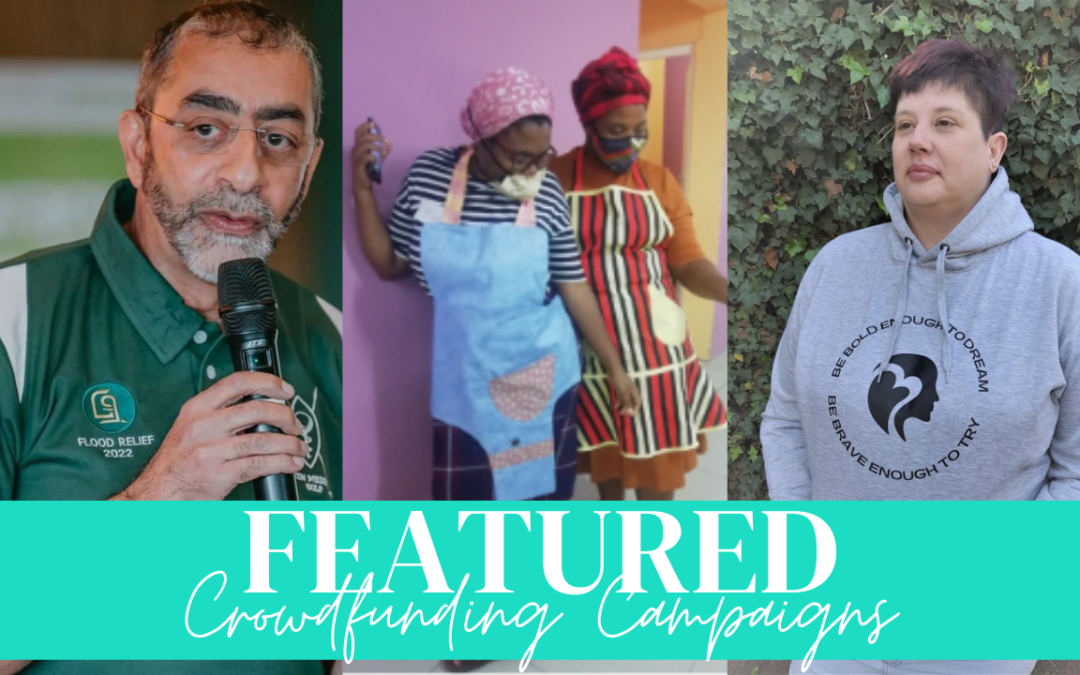 When people come together, amazing things can happen.

Take a look at a few campaigns that have been highlighted on the Backabuddy Impact Village as well as in media publications across South Africa this week.

Read our latest blog posts featured on the BackaBuddy impact village this week. 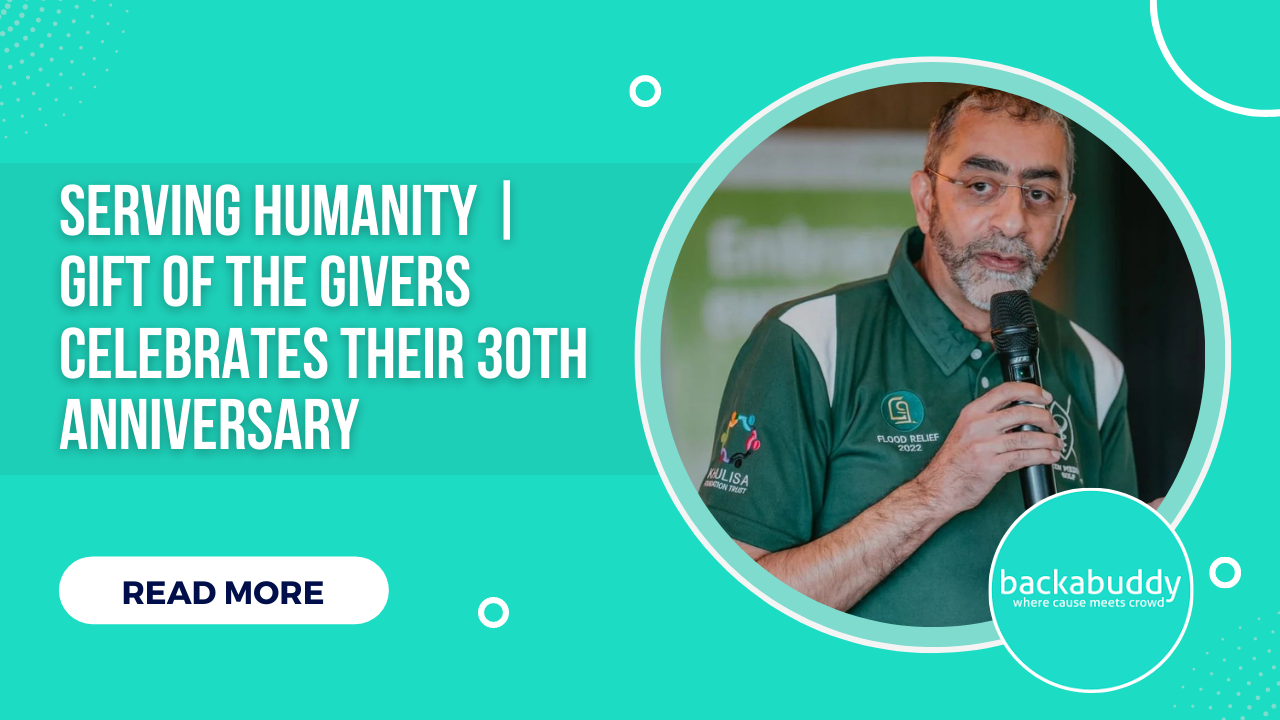 Serving Humanity | Gift of the Givers celebrates their 30th Anniversary

For over 30 years, The #GiftoftheGivers has served humanity unconditionally; assisting all of creation, irrespective of race, religion, colour class, political affiliation or geographic location. 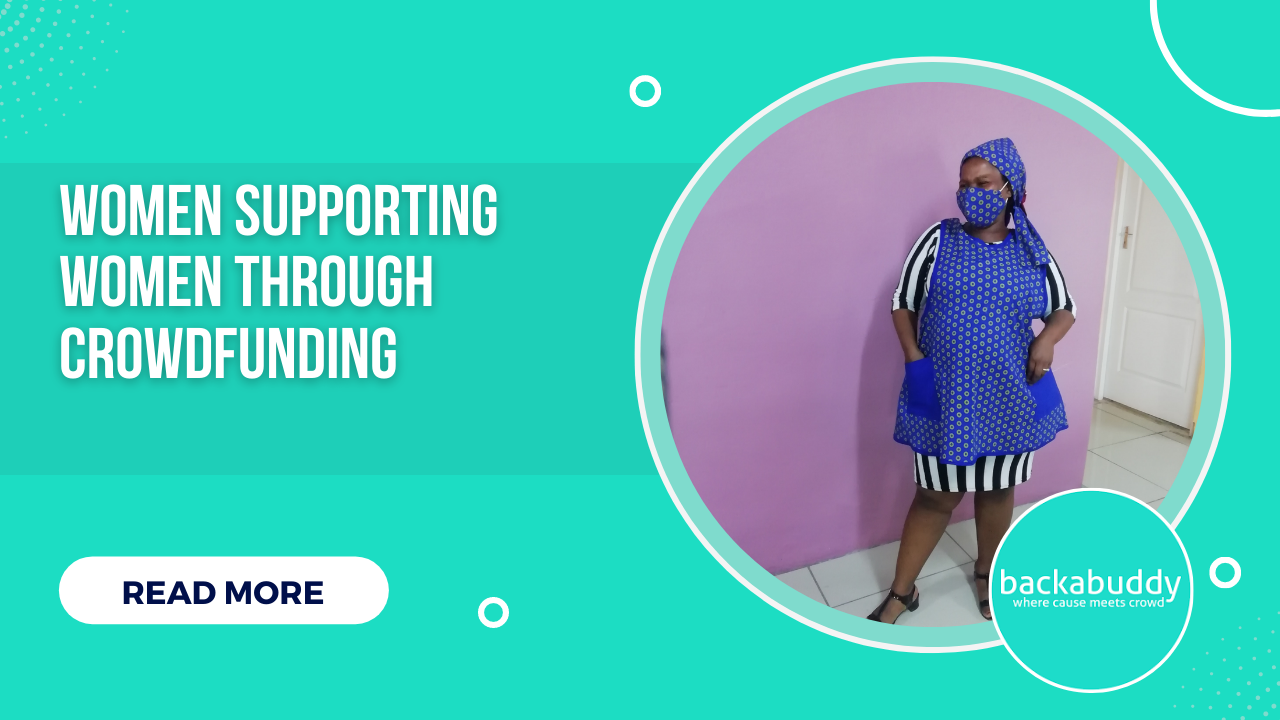 Celebrating the anniversary of the remarkable women’s march of 1956, this year, during Women’s month – August 2022, we are spotlighting women inspiring change as we move towards a more equal future. In our article, we have selected women-focused causes that could use your support by making a different another’s life. 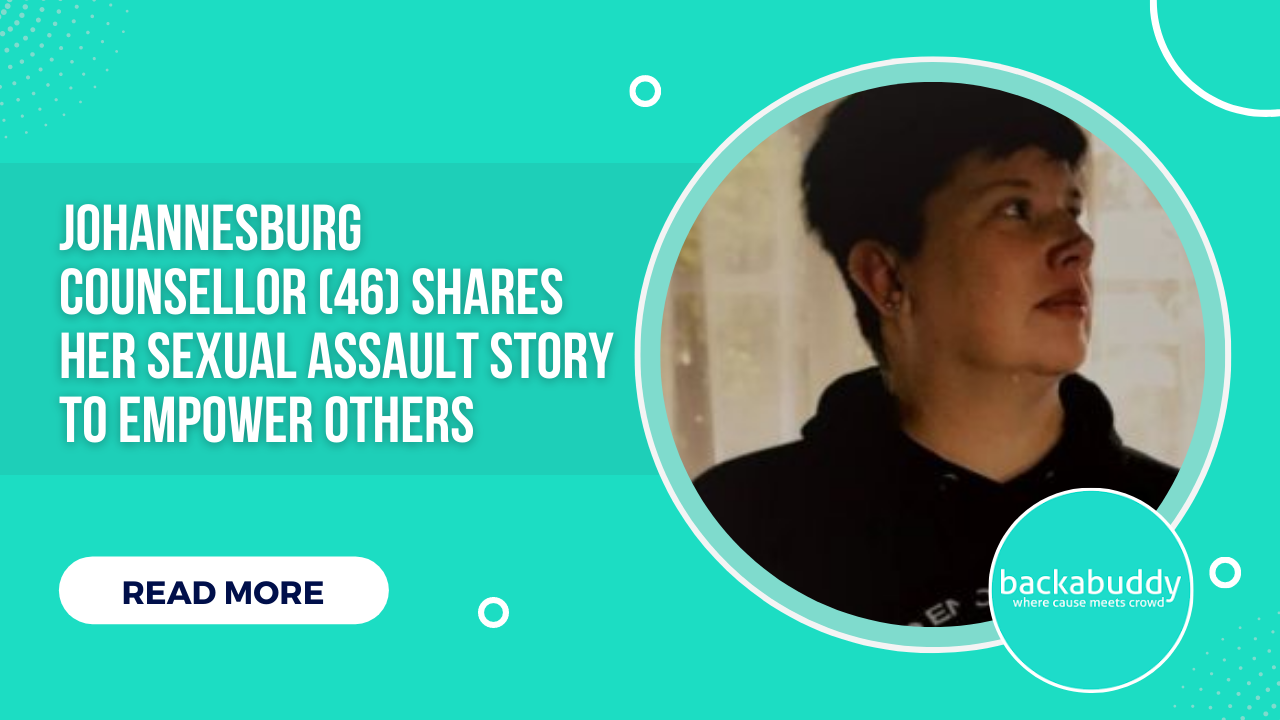 Joanita Smit (46), a counsellor from Boksburg, Gauteng, is on a mission to dismantle the stigma around sexual abuse, advocating for mental health, with her counselling practice under the Sm;tten Love Foundation.

Take a look at campaigns featured in various media publications this week. 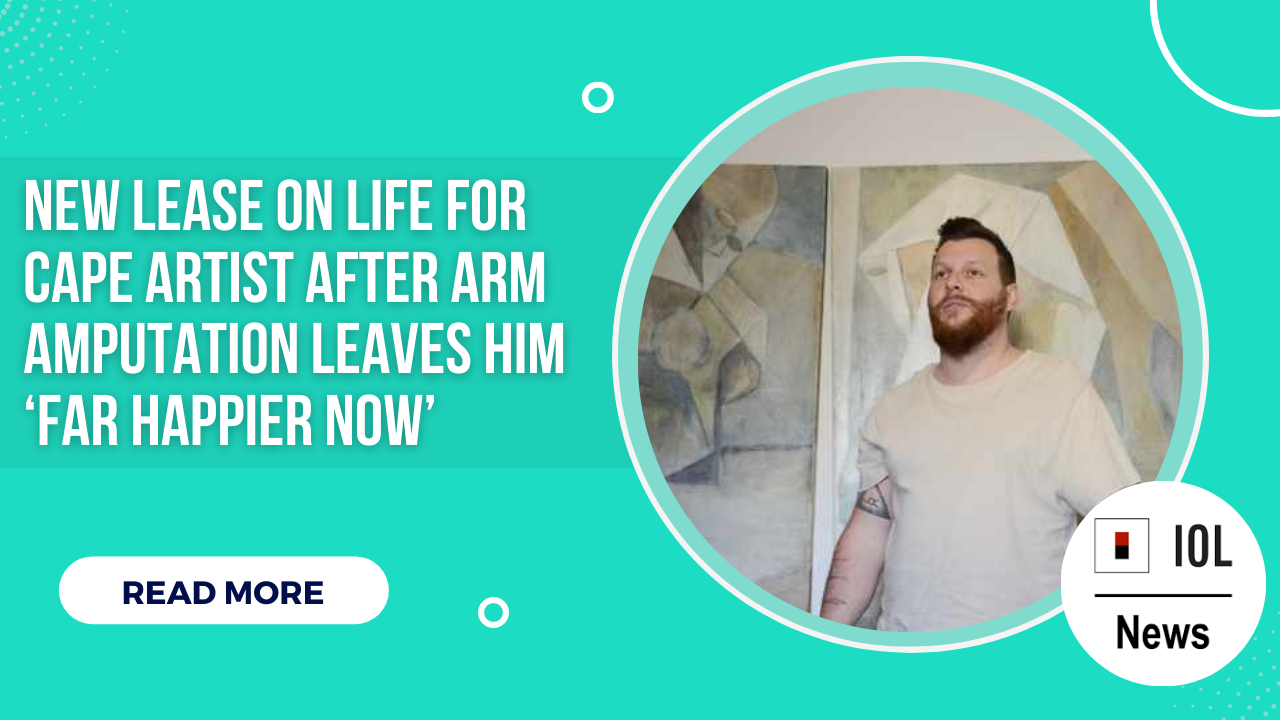 Cape Town – A day after getting discharged from Tygerberg Hospital, following a left arm amputation, Jeremy Wayne Rose painted his entire bedroom white to resemble an art studio. A day and a half later, he completed his first post-operative painting. 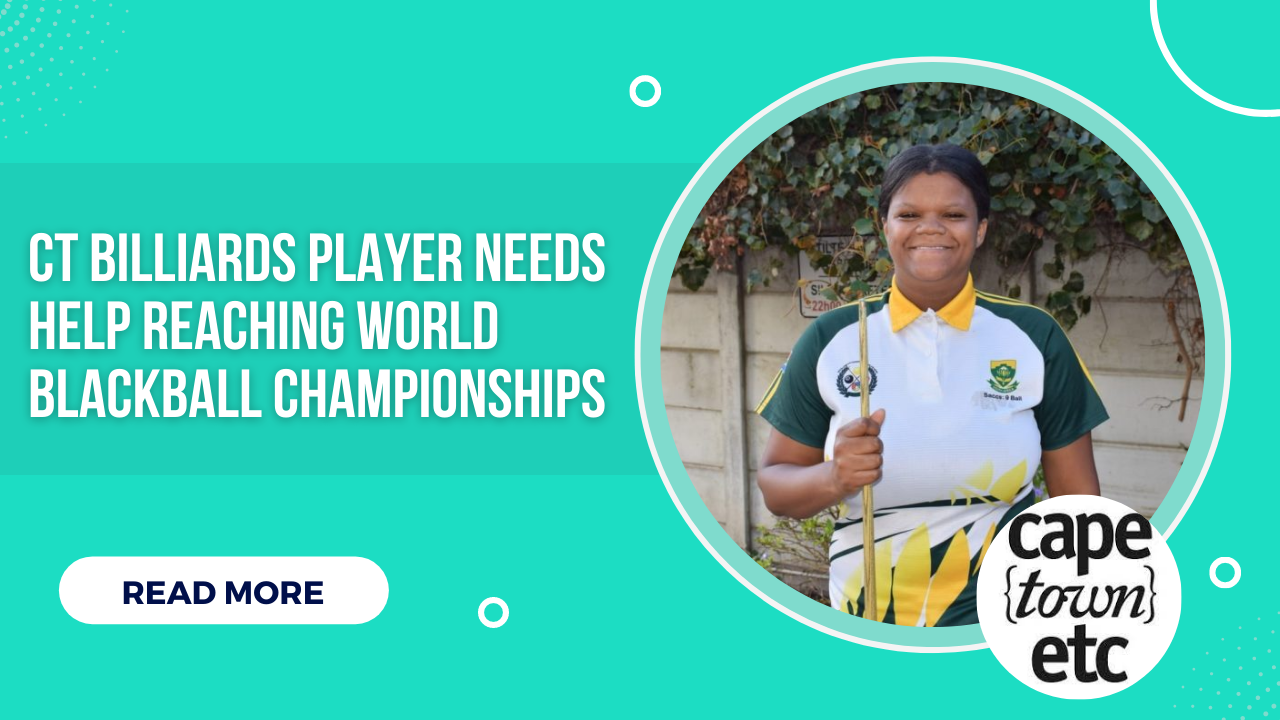 Shaiyene Fritz, a 21-year-old billiards player and Stellenbosch University’s aspiring social worker from poverty-stricken Lavender Hill is due to represent South Africa in the World Blackball Championships in Morocco in October this year. 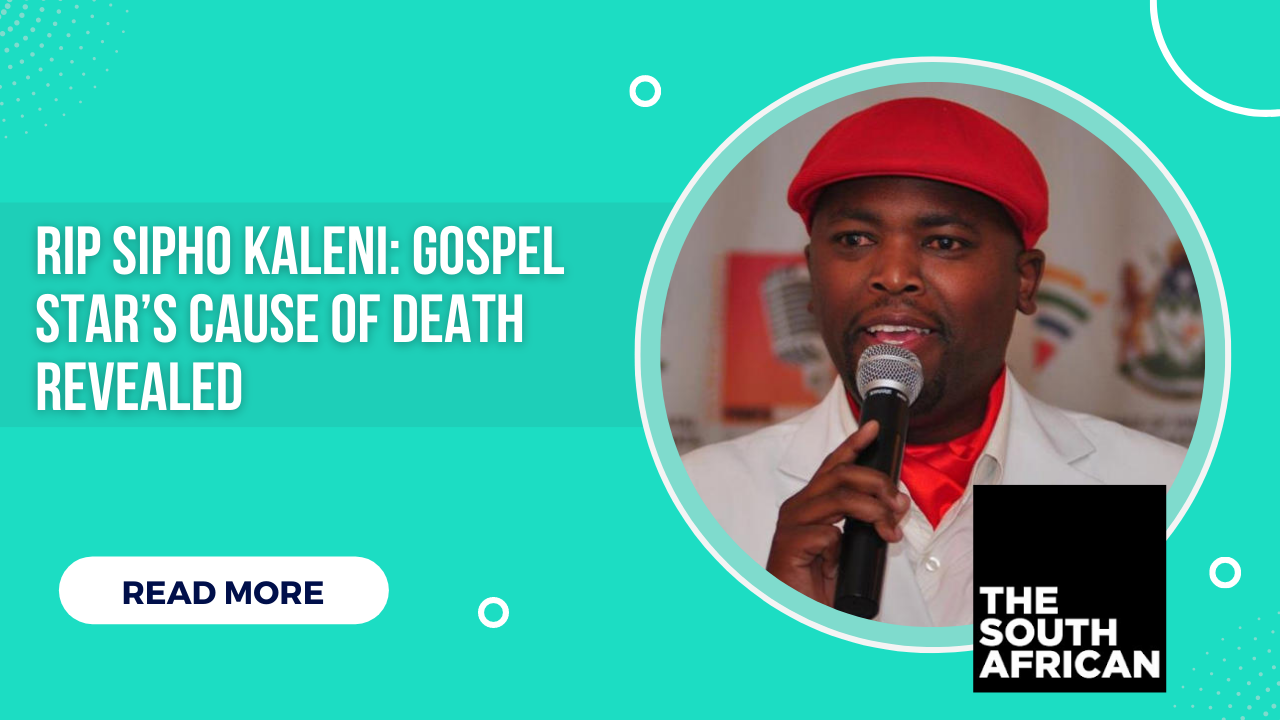 Isabella Nxumalo, a close friend of Sipho Kaleni’s, has reached out to the public to donate funds for the late musician’s outstanding medical bills. According to the Back a Buddy page started by Nxumalo, the Kaleni family owes more than R2.5 million in hospital bills. 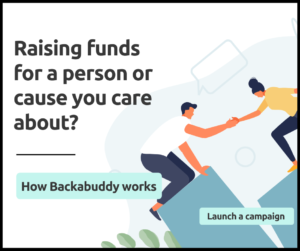 Do you need to raise funds for a personal need such as medical, education, or for a cause or charity?If so, you’re in the right place. 30 000+ people just like you have successfully raised funds on BackaBuddy. 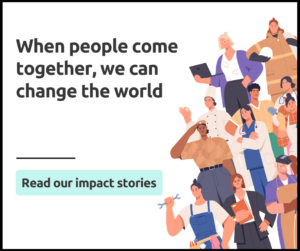 300 000+ donors have supported over 30 000+ heroes like you through their medical treatment, and education or have rewarded a gesture of kindness by paying it forward on BackaBuddy.

We thank our generous donors and hardworking campaign creators everyday for making the world a better place. We are the shoulders on which heroes stand.

Connect with BackaBuddy on Social Media: